Loss of training right a blow for hospital 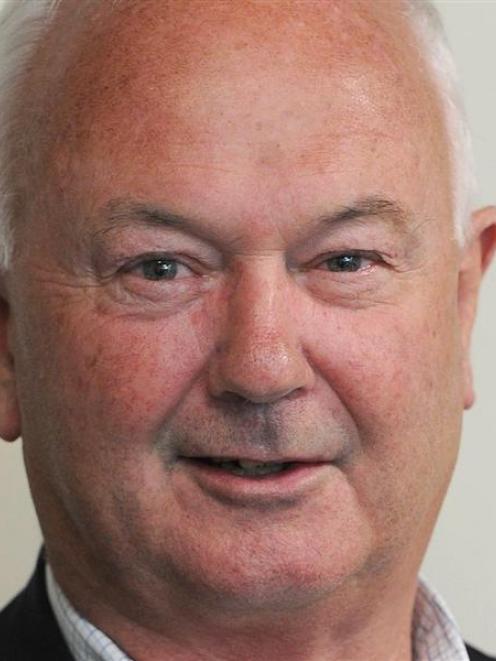 The ICU's training accreditation has been withdrawn by the College of Intensive Care Medicine of Australia and New Zealand, which reportedly called the unit ''dated''.

The health board appealed the decision, but was turned down a couple of weeks ago. Surgical medical director Murray Fosbender said the main issue was the state of the facility.

Other concerns about the unit relating to senior expertise had been addressed.

The nearly $2 million refurbishment would go ahead despite the board's poor financial position.

''I'm confident we're going to proceed with this because we simply cannot afford not to.

''This is a must. The intensive care has to be a jewel in the crown of the southern district.

''It has to work. It's been pointed out, and we do have to get on with this,'' Mr Fosbender said.

Plans had been drawn up, and work was expected to start by the middle of next year or sooner.

The refurbishment will happen without relocating the unit.

The accreditation problem did not affect people already training, or signed up for training.

The department relies on registrars and, from about the middle of next year, would need to find a different type of registrar.

''We can't accept anyone who wants to train in intensive care,'' Mr Fosbender said.

It could put pressure on senior doctors, because non-trainee registrars were likely to be less experienced.

''We have a strong reliance on our registrar cover, so we have to make sure we recruit people who can manage the business.

''This just makes it so much harder.''

The board was talking with the respective colleges, because their specialist training included an intensive care component.

It should not be hard for trainees in those areas to get some intensive care experience at another hospital, if that became necessary, he said.

He admitted the decision was a blow for the status of Dunedin Hospital as a teaching facility: ''We all agree the facility is dated - and that's how they've put it.''

Concerns about supervision and clinical leadership had been resolved by filing correct paperwork, in one case, and the arrival of experienced British intensivist, Craig Carr.

Mr Fosbender was confident the ICU would regain training status, but ''my concern would be how long it takes''.

The situation illustrated the importance of upgrading facilities.

College of Intensive Care Medicine fellowship affairs manager Lisa Davidson, contacted in Melbourne, said: ''I can confirm that Dunedin is no longer accredited for training by the college. However, the details of the report are confidential.''

• Decision a blow to Dunedin's status as teaching hospital.