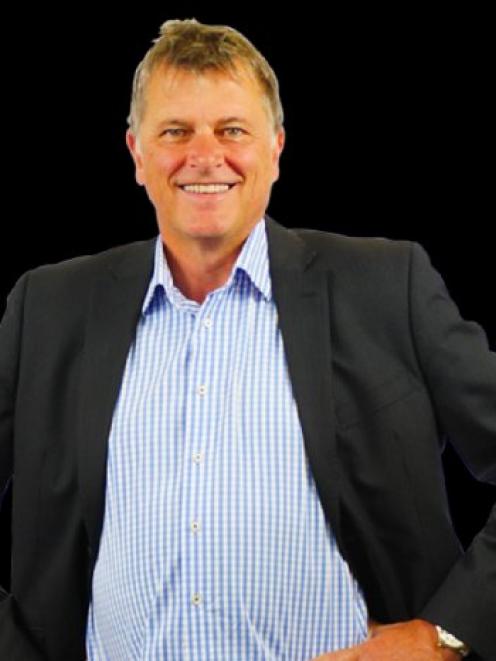 That means going over some of the same ground again, in the form of another strategic services plan just months after the board launched its first. That plan cost nearly $314,000 to produce, involved extensive public consultation, and talked about a likely shift in how Dunedin Hospital services would be provided.

While the clinical services building is expected to be rebuilt or redeveloped, the contract document suggests a wider look is being adopted. The ''request for proposal'' is for ''strategic planning of the Southern District Health Board's hospital services in Dunedin''.

''An investment in a reconfigured, clinically fit for purpose facility could be a key enabler for the shift in the way health care services could be delivered by the SDHB,'' it says.

''Facilities at Dunedin Hospital have reached the end of their life cycle, with a number of its buildings no longer suited for acute clinical functions and in many cases facilities that don't meet minimal clinical standards.

''The clinical services building in particular has reached the end of its life cycle.''

''The need for significant capital investment that is required at the Dunedin Hospital site is now being used as an opportunity for a substantive review of hospital services delivery options by the SDHB, how they are delivered and at what cost to the SDHB,'' the document says.

Funded by the Ministry of Health, the planning is in four stages. If the final stage is approved, it will take the project through to March 2017, by which time a detailed hospital service plan will be produced. The project has to be assessed by the Cabinet before moving to the fourth stage. It is unclear what would happen if the project did not clear that hurdle.

No budget is given in the document, but a previous estimate is about $300 million.

Launched in March, the board's strategic plan was to have guided health planning in the region for the next decade. It was said to be the first step in planning the hospital redevelopment. It cost more than $313,900 (including $191,000 in consultant fees) and involved two rounds of public meetings.

It talked about needing to share more services with other boards. Some services were struggling with low patient volumes and staff recruitment problems, it said.

The board issued a plain English version after criticism about the plan's vague language and health jargon.

Southern Partnership Group chairman Andrew Blair said when contacted the strategic plan exercise needed to be conducted again, but it would draw on the earlier work.

''We believe that it's important to do it again. But we're also hopeful that the work that's already been done will help facilitate that process, speed up that process, and save some costs.

''It's important that the full needs of the community are completely reassessed.''

Asked why the first plan was produced, Mr Blair said: ''I don't know what drove past practices''.

''What I know is we've decided that it's important we take the steps that we have. We're looking forward, not backwards.''

The hospital upgrade has been delay-ridden, and the naming of political appointees (the Southern Partnership Group) to oversee the project only happened in September. The group made its first site visit to the South last week to inspect Dunedin Hospital. Three of the group's four members are North Island-based, and a fifth is yet to be appointed.

The sole local member is Richard Thomson, a deputy commissioner at the board who was one of the board members sacked earlier this year.

''In the circumstances, the staff there are doing a very good job, but clearly, this project needs to get under way,'' Mr Blair said. But it would not happen quickly.

''This is going to be a long journey, with a fantastic outcome, but I wouldn't want to see it rushed and the outcome compromised,'' Mr Blair said.

The request for proposal document says the first stage is a strategic services plan - an overview of the board; its demographics, goals, policy directions and service challenges. That will be followed by a clinical plan, to be completed in June, and then a strategic assessment.

''Provision of this Strategic Assessment under Deliverable Three will provide stakeholders [the Government] with the rationale for a proposed investment at an early stage to help determine if the investment proposal warrants further business case development.''

A strategic assessment is the first stage of the business case process set down by the Treasury. The last step is the detailed hospital service plan by March 2017, if approved.