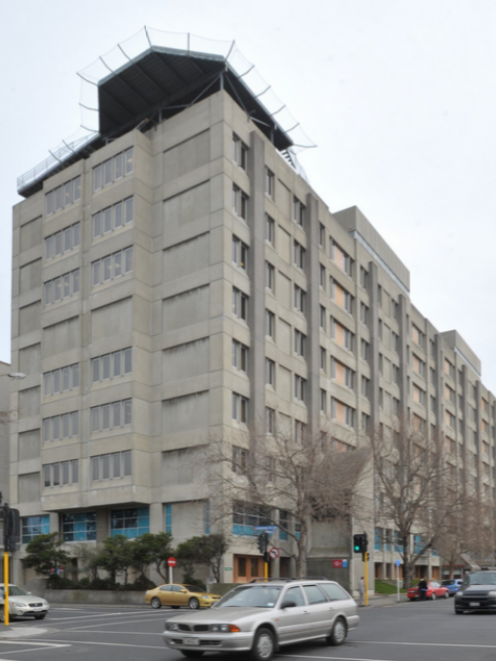 Repeated stalling on the $300 million Dunedin Hospital redevelopment shows the timeframe is slipping, but the Government will not admit it, North Dunedin MP David Clark says.

The formation of a group of Wellington officials called the ''partnership group'' to write a business case for the clinical services building project has been repeatedly pushed back. It was supposed to be confirmed in April.

A spokeswoman for Health Minister Jonathan Coleman said this week the group was in the ''final stages'' of being formed, the same response his office gave when asked more than two months ago.

On a visit to Dunedin on Thursday, Prime Minister John Key was asked if the business case would definitely be signed off by Cabinet by the end of the parliamentary term, in 2017.

''That's our hope, that we can get to that point. We're working closely with the commissioners."

Originally, the business case was to be ready this year, but the date has been pushed back a couple of times.

''This Government wants to invest heavily in health here in Dunedin.

''The Government intends to undertake a major rebuild and refurbishment of the new hospital here and, to do that, it needs to have a lot of confidence that the DHB can manage its issues. It's also got issues in the wider region,'' Mr Key said.

Dr Clark said he was surprised by Mr Key's ''lacklustre'' response about the rebuild timeframe, given its importance to Dunedin and the South. ''I had hoped that the Prime Minister might announce [during his visit to Dunedin] that the partnership group had been formed.

''There's a deadline that's slipping that they're not admitting is slipping.''

The group, which will include Treasury officials, would not be necessary if the Government trusted the board to manage its affairs, Dr Clark said.

One factor in the group's delay is the appointment of the new commissioner team, as it has a say on how it is set up. The board's senior ranks were depleted by the defunct Health Benefits Ltd's failed scheme to centralise finance analysts in Auckland, Dr Clark said.

''The reason there is a partnership group is because central government has lost faith in the DHB to do its own financial planning, because so much capacity was lost during the HBL saga.

''A lot of the top financial planners moved north, or took jobs elsewhere, and that has meant that the DHB has been hamstrung in terms of its future business planning,'' Dr Clark said.