Patients have been waiting in corridors in the Dunedin Hospital emergency department as it copes with an influx that is stressing the entire hospital.

Dunedin Hospital was at 103% occupancy yesterday. 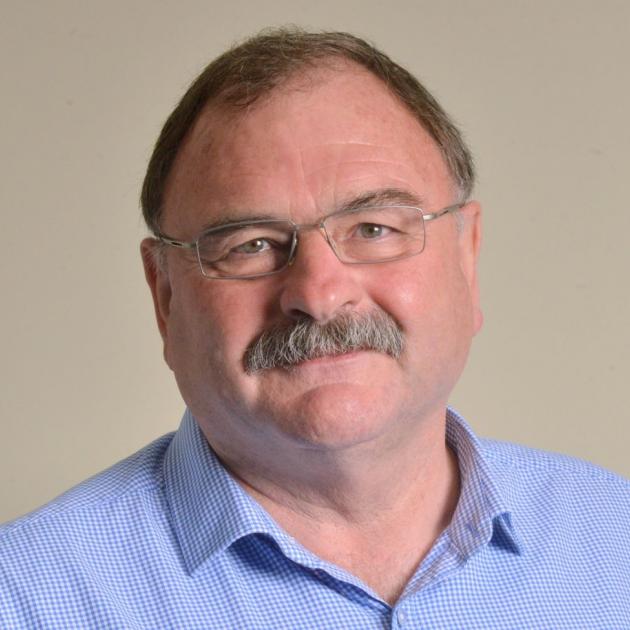 In the past two weeks, 16 elective procedures had been postponed, three of them because of a sick doctor, the Southern District Health Board said.

This month, the ED set a record when 173 people turned up last Monday, the most in a single day.

Patient services medical director Dick Bunton said some elective surgery had to be put off because of pressure on beds. Managers had been attending daily morning meetings in ED, and it is understood some are helping out with patients during busy periods.

''Some of the managers are also trained nurses and trained medical people. It's an indication of how busy they are [in ED].''

Some patients had to wait in corridors.

''There are physical constraints on our ED space, and we have been doing our utmost to move patients to wards or cubicles as soon as possible.

''Due to the number of patients we have been seeing, there have been times that patients have waited on beds in corridors.

''Every effort has been made to minimise wait times and these patients have been under appropriate clinical supervision,'' he said. A busy ED feeds through to the rest of the hospital and, at times, bed use was more than 100%.

''That might seem a bit strange but you might have two patients in the one bed in the 24 hour period.''

Winter illness is a factor in the influx, but there is an underlying increase in New Zealand emergency departments that is not fully understood.

Mr Bunton said work was needed to understand why more people were turning up at ED.

He also believed more people were coming to emergency departments because of their ''lifestyle''. They might be unable to book a GP appointment time that suited, so they attended ED instead.

''There is a degree of convenience to it,'' Dr Bonning said.

''The cost of visiting the doctor is a real issue for people.''

It was not easy for some workers to get time off to go to the GP.

''It's not clear to me, but there's certainly insecurity in low income work out there where people are scared to lose their job. We certainly see that anecdotally.

''I haven't got any evidence that it's got worse, but it's certainly tough out there, and that could certainly be adding to the winter burden in EDs.''

The Government had introduced some positive measures such as free doctor visits for more children, but life was getting harder for the poorest.