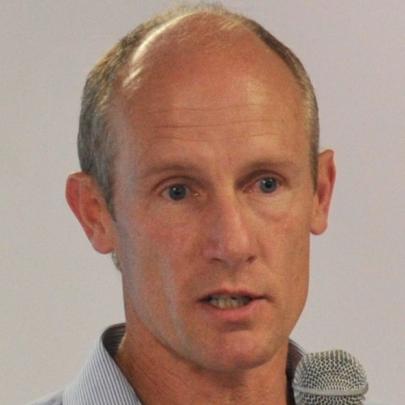 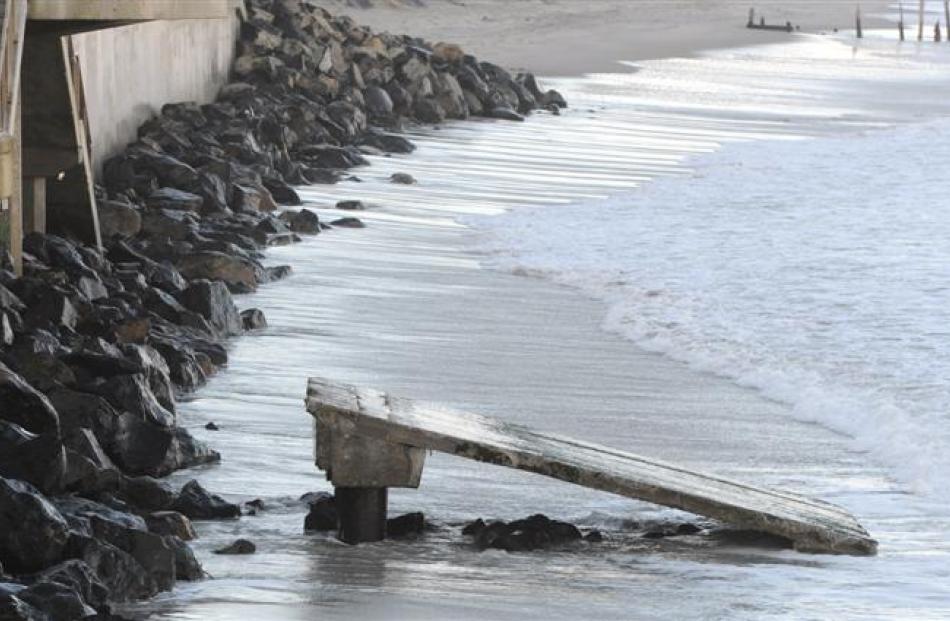 Contractors will be undertaking urgent work on St Clair Beach this morning, as sand below the sea wall has again reached dangerously low levels.

The work aims to prevent a repeat of last year's event, when several large sinkholes opened on the Esplanade - some large enough to swallow park benches.

The sinkholes appeared in late May after the area was pounded by heavy seas and high tides, which sucked sand from behind the sea wall.

Dunedin City Council staff have been keeping a close eye on sand levels since.

The remaining section of the boat ramp appeared to have been contributing to significant sand depletion around the seawall in that area, he said.

The latest sand monitoring results showed levels had dropped by up to 1.5m in specific areas over the past fortnight.

It appeared the sand, which helps protect the seawall, was being stripped back by the prevailing high tides at this time of year, he said.

''There is no indication that there is any further risk to the sea wall at this point and it is expected that, as has occurred in the past, the sand will return when the season and currents change.

''While sand levels do come and go on the beach, they are now at a level along the north end of the beach that requires some intervention.''

Mr Standring said an area of the beach would be cordoned off at times to enable machinery to be brought on to the site safely.

Barriers would also be installed on a section of the promenade to ensure the safety of both contractors and the public.

He said it had always been the DCC's intention to remove the remainder of the ramp, but the recent depletion of sand meant it needed to occur now.

He emphasised the volatility of the marine environment and the need to respond appropriately.