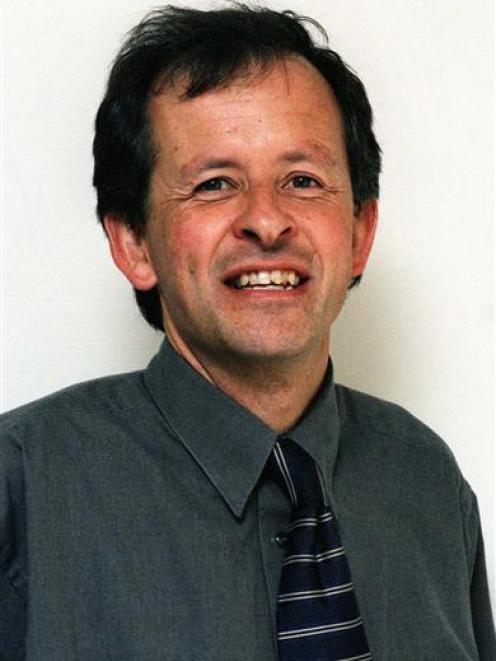 While the financial ramifications for Otago exporters are unclear, Port Otago will lose 10%, or about 22,000 TEUs, (twenty foot equivalent container units), during the next year.

The 22,000 container loss is in neither imports nor exports, but in the "trans-shipment" of containers; where Port Otago unloaded a container off one Maersk ship and reloaded it on to another Maersk vessel.

Port Otago chief executive Geoff Plunket said the company had no warning of Maersk's changes and "it was a decision we had no influence over".

"It is not the end of the world. We will just be working more like a normal port with [solely] imports and exports," he said.

Mr Plunket said the lack of a direct transtasman service, from August 1, was "not advantageous" to Otago exporters and they would "no doubt be disappointed" by any extra costs incurred or time lost by having to export via a North Island port.

Otago Chamber of Commerce chief executive John Christie said there would now be "added costs and time delays" for Otago exporters and importers, but he remained optimistic that shipping-line schedules were "constantly evolving".

While there would be an effect on Port Chalmers' handling 22,000 fewer containers, Mr Christie was confident the levels of commodities being produced in the lower South Island "should provide plenty of freight for Port Chalmers well into the future".

Maersk's trade and marketing manager, Dave Gulik, said Maersk was working on alternative solutions for Otago customers to ship goods across the Tasman.

"The details were yet to be finalised, but trans-shipment at a North Island port was one possible option," he said.

The bulk of cargo out of Otago and Canterbury went to the northern hemisphere.

"By rebalancing our schedules in the way we are doing, we are better placed to give our customers what they need: regular reliable links to the region's main hub ports, and into Maersk's global network," Mr Gulik said.

The "repositioning", or trans-shipping, of empty containers was a logistical challenge, "particularly in New Zealand".

Mr Gulik also announced changes to Maersk's existing NZ1 service, which visits Port Chalmers. From August 1, its four Dabou-class 4100 TEU vessels will be replaced with nine 2900 TEU vessels, which would increase cargo capacity around the country.

Mr Plunket said this change would be "neutral" for Port Otago operations, but would be positive for Otago exporters as it would increase capacity and space.

Mr Gulik said the continuing high global demand for many New Zealand exports meant space had been tight in the past few months.

"We are reasonably confident this level of demand will continue, and we are stepping up our service to meet it more effectively."