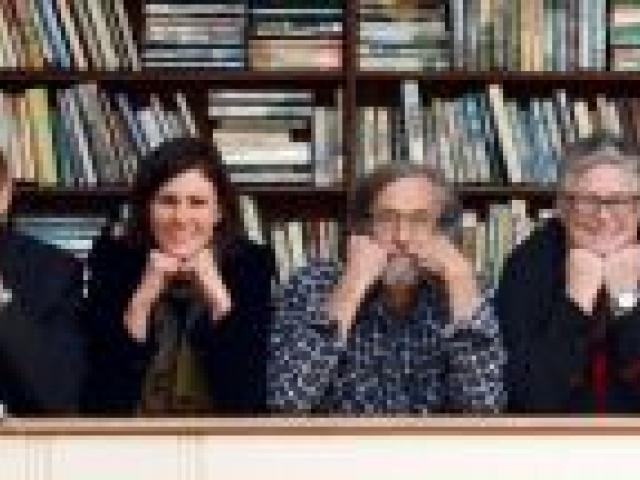 The books being launched include the first selected edition of Charles Brasch poems and the latest Landfall release.

The late Charles Brasch was the founder and first editor of Landfall, New Zealand's premier journal of literature and ideas.

Mr Roddick (77) said the mass launch tonight felt like the start of the Melbourne Cup.

''We'll be under starter's orders,'' he joked in the library yesterday. Mr Roddick said in the final years of the Brasch's life, he was responding more directly to the world around him.

''It's a much more strongly personal Brasch voice, without so much the echoes of other writers.''

Brasch wrote in Wakari Hospital in his final weeks before his death from cancer.

Mr Roddick will read one of those poems in the library tonight.

The other books being launched are Poems by Esenin, The Conch Trumpet by David Eggleton, Being Here: Selected Poems by Vincent O'Sullivan, and A Place to Go On From, The Collected Poems of Iain Lonie.

The library would host a function following the Dan Davin Writers' Walk plaque unveiling on Friday and a slam poetry event on Saturday.

Festival director Alexandra Bligh said as Dunedin was a Unesco City of Literature it was a fitting city to launch the historically significant works.

''It's a wonderful start to the festival and will be followed by almost 40 events involving a stellar range of writers who are set to enrich, enlighten and inspire over the next six days.''

The official launch of the festival is on Thursday night at the Regent Theatre.