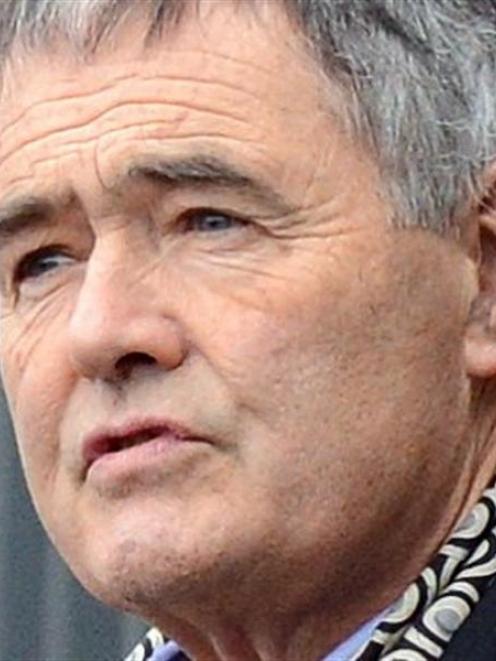 The call, in a media statement issued by Mr Cull late yesterday, came amid growing international concern at the plight of Syrian refugees making their way into Europe.

The Government here has responded by saying it will accept 600 more Syrian refugees over the next three years, on top of New Zealand's refugee quota.

The idea had been considered in 2011, and ''clearly now there is an even greater need'', Mr Cull said.

''Our community's been quite vocal saying we're very sympathetic to the idea of supporting a group of refugees coming to the city.

''If further investment is required, and other centres are stretched to accommodate more immigrants, it makes sense to look at Dunedin.''

Mr Cull's comments came days after he suggested Dunedin could host more refugees, but only if more government funding was forthcoming.

At present, all refugees arriving in New Zealand go first to the Mangere Refugee Resettlement Centre for a six to eight-week stay, before being sent to one of four other centres in Waikato, Wellington, Manawatu and Nelson.

The Mangere facility was being refurbished, but remained adequate for the country's needs despite the extra refugees to be accepted, he said.

However, Immigration New Zealand was still considering where in New Zealand to send the extra Syrian refugees after they left Mangere, and ''that's where the city could potentially provide support''.

''I'm sure, quite quickly, thoughts will turn to where are the most appropriate communities for them to be located, but I haven't got a timeframe on that [decision].''

Earlier this week, Mr Woodhouse's spokeswoman had said many of the extra refugees were expected to be transferred from Mangere to Wellington, because of the existing infrastructure and Syrian community in the capital.

Mr Cull, speaking yesterday, was confident Dunedin would welcome any Syrian refugees with open arms, and the creation of a new resettlement centre would be a ''win-win''.

''History shows us that immigrants are a long-term benefit to a welcoming community.''

The council was yet to consider what, if any, resources would be required to assist the initiative, he said.

''If Government were sympathetic, then we'd sit down and talk about how council could support the effort.''