Ministry 'has to front up' over courthouse 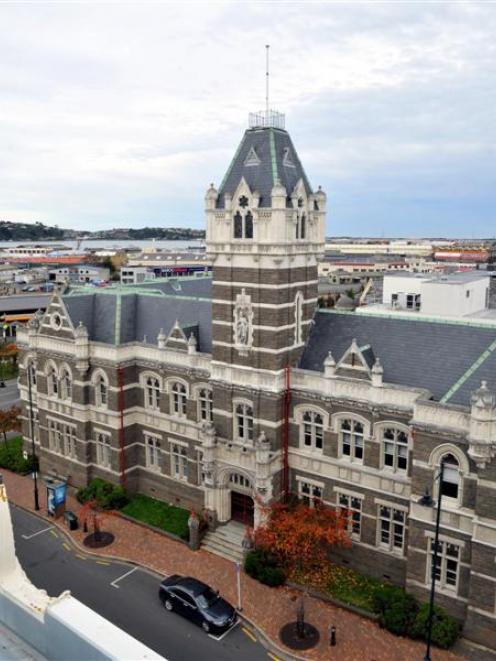 Ms Curran said the Ministry of Justice must be more forthcoming about what had changed in its plans for the historic courthouse.

''The ministry has to front up and provide an explanation for the delay; why it's taken so long.

''This is a major building, with a major function.''

The courthouse will close indefinitely this month, and all court functions will be based in the High St temporary facility.

The Stuart St court partially closed in December 2011 after an engineer's assessment found it was unstable, but it continued to house the Dunedin District Court and other functions.

Almost exactly two years ago, the ministry confirmed it was going ahead with the strengthening, a decision that delighted the city's legal fraternity.

Now, the Ministry of Justice says a business case is still being developed, and there is no time frame for the project.

A spokesman this week emphasised the ''complex'' nature of the project.

Minister for Courts Amy Adams has refused to comment, transferring the ''operational'' questions to the Ministry of Justice.

She said witnesses and jurors were coming into contact because of its layout and size.

''A functioning court is what we need. It's ridiculous for a city of our size.

The ministry spokesman said a ''comprehensive'' response would be provided in due course in response to Official Information Act questions lodged by the Otago Daily Times last Friday.