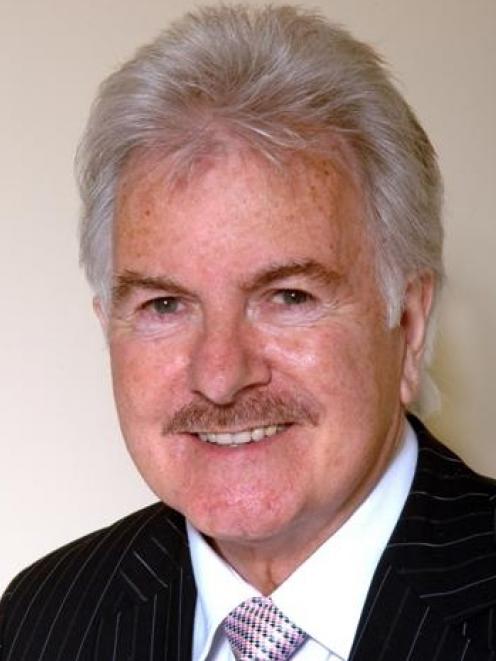 Presenting the report, council policy analyst team leader Mike Roesler said there was a perception the council had let the condition of city facilities become tired and shabby.

Cr Neil Collins listed other towns he had visited where public toilets were "spick and span'' and "very welcoming''.

"But we don't seem to have that same standard of cleanliness here.''

The council is seeking public submissions on the review in the month before June 20.

Fluoridation: A Waitati resident is calling for a referendum of residents in the northern part of Dunedin over fluoridation of the water supply.

The new northern water scheme will provide the area with the same fluoridated water that other Dunedin residents drink.

In the public forum part of the committee meeting, Olive McRae estimated a postal referendum would cost $10,000.

Ms McRae said a referendum was carried out in similar circumstances in Petone where the people rejected fluoridated water.

Cr Syd Brown said the new water supply was being paid for by the whole city and he asked Ms McRae whether people living in the area would be willing to pay the "major cost'' of having fluoride removed.

Ms McRae said she did not think residents should be "punished'' for not wanting fluoridated water.

Water from the new $9.3 million scheme is due to reach Waitati in June or July and Warrington and Seacliff by the end of the year.

Roading: Roading projects on the Taieri and the Otago Peninsula will get the bulk of council funding in its roading capital improvements programme for 2008-09.

The committee approved the spending of $2.369 million on improvements to Portobello Rd, footpath and cycleway between Macandrew Bay and Raynbird St.

The Taieri arterial route between Centre and Carncross Sts will have $2,212,400 spent on it.

Water scheme: The 580 users of the West Taieri rural water scheme will have their new supply on tap by April next year - a year earlier than planned.

The $4,320,300 upgrade will provide water from the Waipori River to residents between Berwick, Momona and Henley that meets the New Zealand Drinking Water Standard.

The committee agreed to bring funding forward to allow the upgrade to be completed early. The committee also noted the final cost might be more than the amount budgeted by the council.