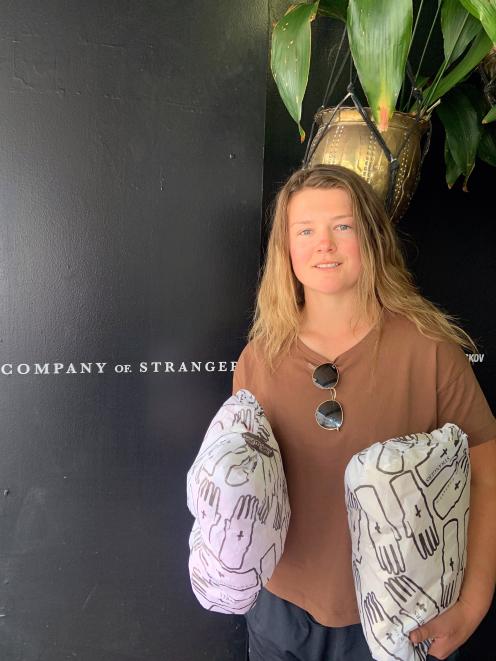 The outfits are a closely guarded secret. She chose two, and will decide which to wear on the night.

Duncan, who dominated the 2019 WMX season winning all but one race, said a friend referred her to the Dunedin shop and she thought the brands were ‘‘awesome’’.

‘‘Nothing better than representing my home city on the world stage,’’ she said.

A Company of Strangers spokeswoman said they were sworn to secrecy but looked forward to Duncan making a splash.