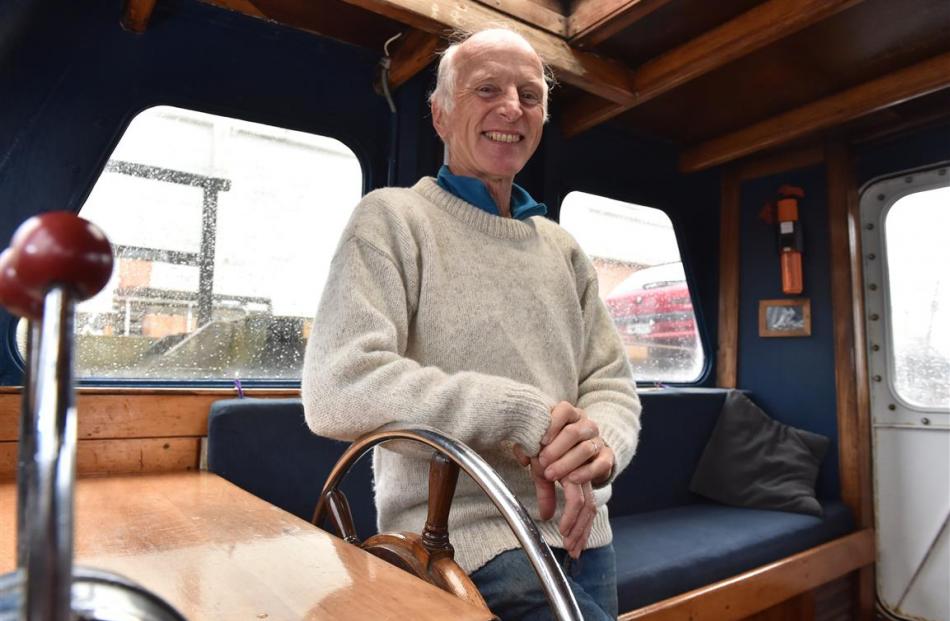 Evohe crewman David Smith on the vessel, which began a journey to the Antipodes Islands last night. Photos by Gregor Richardson. 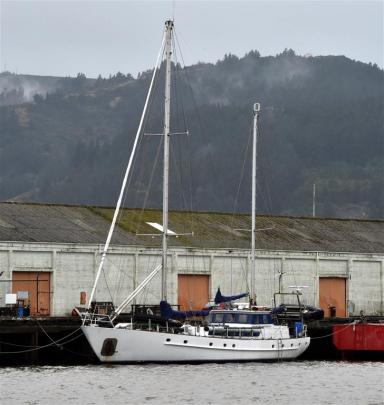 An operation to rid the Antipodes Islands of mice has begun.

A rodent eradication team left Dunedin this week for the world heritage area.

Twelve Department of Conservation staff and four crew began the three-day journey to the islands on research vessel Evohe.

Department of Conservation eradication project manager Stephen Horn said the "million-dollar mouse'' operation was one of the most challenging island eradications the organisation had undertaken.

"This is really pushing the boundaries-type stuff.

"There will be an emergency doctor coming from Australia and at least 11 people will be sleeping in tents for the first few weeks.''

Mice were the only introduced predator on the main island, 760km southeast of New Zealand, and their eradication would ensure the protection of endemic species, including the Antipodes Island parakeet and the Antipodean wandering albatross, he said.

Three helicopters would spread rodent bait over the 2000ha island.

"If we get really bad weather, we may struggle to get on the island and that would be really disappointing.

"The aim is to get the bait spread and succeed in the eradication and bring everyone home safe.''

The team plans to spend between two and five months on the island, depending on weather conditions.

The project is a venture between Doc, the Morgan Foundation, WWF-New Zealand and Island Conservation.

In March, a trip to construct temporary helicopter hangars and personal shelters on the island was cancelled because the Royal New Zealand Navy ship HMNZS Canterbury, scheduled to transport the team to the Antipodes, was diverted to help in the wake of Cyclone Winston.

The hangars and shelter spaces would be constructed when the team arrived, Mr Horn said.

A ship transporting the helicopters is due to leave Timaru for the Antipodes today.