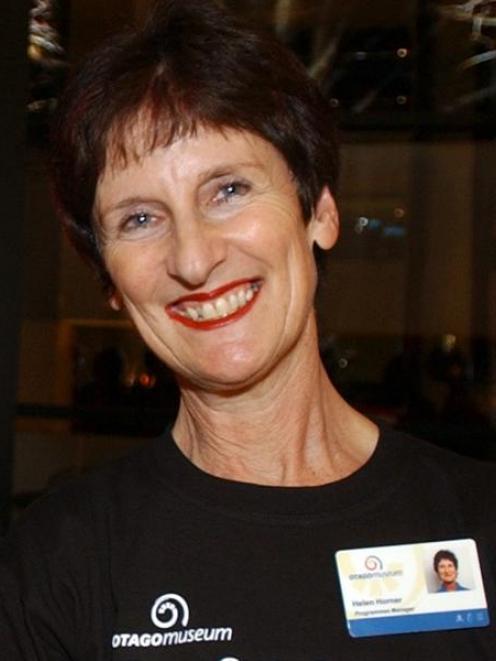 Museum organisers had been "aware that the recession was on" but had nevertheless opted for ambitious and "demandingly achievable" goals, which had been largely met, Mrs Horner said.

"I think it's an excellent effort, considering today's [economic] climate."

The outcome had also reflected positively on the museum's staff, with economic circumstances "not under our control" largely responsible for those targets which were not achieved, she said.

Analysis of the museum's recently-released annual report for the financial year ending on June 30 last year shows a high level of success in meeting its performance targets, with about 90% (53) of its 59 goals met either wholly or in part.

Six goals were not met and three other goals (about 5% of the total) were classified as only "partly met"- resulting in an overall success rate of at least 85%.

In most cases where goals were not fully met, unfavourable economic conditions or limited funding were cited, showing that the museum, although still highly popular, has not been immune to New Zealand's economic downturn.

The museum also aimed to make "not less than five approaches to generate sponsorship income" (12 made, generating more than $26,400 in cash and kind).

The museum also sought to lift the number of accurate collection entries into the collection management system to 330,000 ( 334,192 achieved).

Moves to boost income from the museum's tourism and facilities operation, and also from the museum shop, both by 5%, were "not achieved" because of trading conditions resulting from a "downward turn in the economy".

Moves to boost income from the museum cafe by 5% were also unsuccessful.

This initiative, started in 2009 when the cafe was run by a private lessee, was not achieved because revenue from the lessee was "less than projected", given that visitor numbers were lower than in the previous year.

Similarly, moves to boost membership programmes involving the Friends of the Otago Museum and at the museum's Discovery World Tropical Forest by 5% were not achieved "due to economic factors and social influences".

Moves to present mobile planetarium programmes to 3000 people throughout Otago and Southland had not been achieved "due to funding constraints", but 2329 people saw the regional presentations.

Prospects were positive for the cafe, which had been run directly by the museum since December 2009, and steps had also been made to boost Friends of the Museum membership.