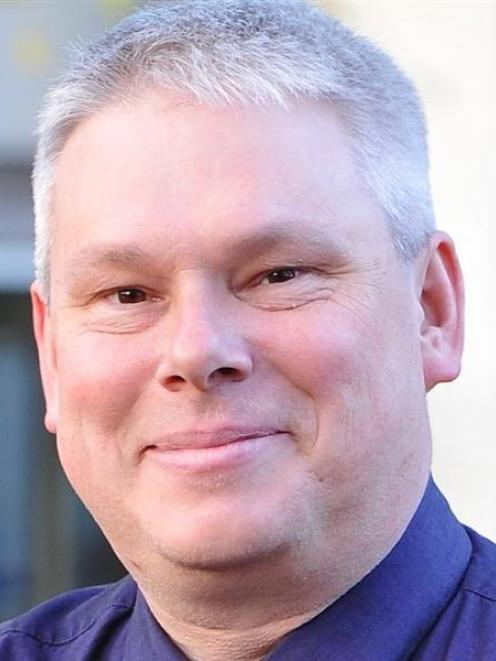 A big Shanghai Museum travelling exhibition devoted to the jewellery and other distinctive cultural artefacts used by some of China's ethnic minorities will open at the Otago Museum on July 6.

It followed the Te Ao Maori: Maori Treasures from the Otago Museum, the Otago Museum's first large-scale overseas show, which attracted more than 600,000 visitors at the Shanghai Museum in 2011.

The Otago Museum has also been invited to stage a big display at the opening of the Shanghai Natural History Museum in February next year, in what museum organisers say is a ''great honour'' . The institution is being established by the long-established Shanghai Science and Technology Museum, which attracts more than two million visitors each year.

Otago Museum representatives will take part in talks to finalise details for both the Dunedin show, and the new exhibition in Shanghai.

Ms Wilson said next February's ''major show''would have a ''significant impact'', and was likely to help increase Chinese tourism in Dunedin, and would also further boost the Dunedin-Shanghai sister city relationship. The exhibition would in some respects be even more challenging than the Te Ao Maori show.

In that show, Otago Museum provided the Maori artefacts, but Shanghai Museum organisers decided the display style and provided all the display ''furniture''.

For the first time for a major exhibition, Otago Museum staff are providing every aspect of next year's Chinese show, including the display furniture.

Being asked to stage the show was ''a great sign of the respect with which the Otago Museum is held'', she said.

The planned show would introduce Chinese visitors to New Zealand's spectacular natural history, seen through the eyes of the Maori myth of creation, and would include some Maori artefacts, as well as natural science exhibits.