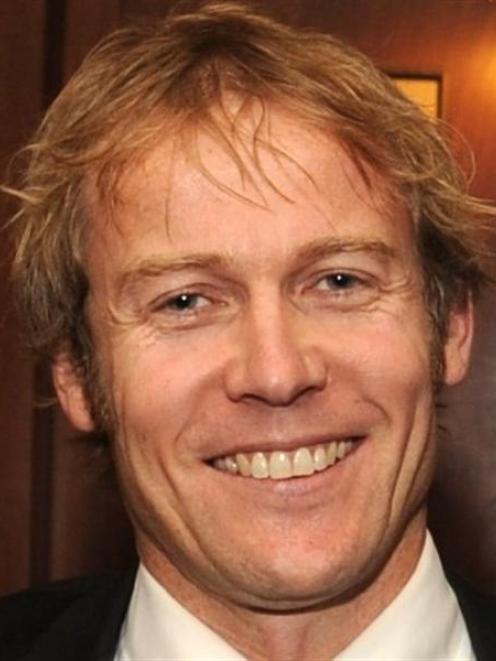 Mike Horne
The Otago Museum is likely to end the current financial year with a "reasonable" surplus, but a $418,000 deficit is expected next year, as financial pressures rise.

This is the first time for many years the museum has budgeted for an operating loss.

After the first 10 months of the current financial year, as of April 30, the museum had achieved a $450,358 operating surplus.

This was well ahead of a budgeted $144,000 deficit, recently released financial statements show.

In an accompanying report, museum treasurer Mike Horne said the current outcome was also "significantly better" than the $333,925 surplus achieved at the same stage in the previous financial year.

Museum organisers said a "break-even" result had initially been projected for the financial year ending this month.

But a draft annual plan 2012-13 document also tabled at an Otago Museum Trust Board meeting this week showed a projected deficit of about $418,000 for next financial year, to June 30 next year.

Museum organisers have accepted the need for the Dunedin City Council not to increase museum funding in the 2012-13 year.

Experience and development director Clare Wilson said the museum would use reserve funds in 2012-13 to ensure museum visitors continued to have a high quality experience.

That situation was "not sustainable" in the longer term.

Museum officials said the museum continued to face rising costs, including for energy and insurance.

Mr Horne said the current 2011-12 surplus continued to be above budget, but operating expenditure was "quite lumpy" through the year.

There continued to be "variances" driven by staffing vacancies and some spending traditionally incurred at the end of the financial year, such as travel and maintenance.

He was predicting a "reasonable" surplus this year because of lower spending, compared to budget. Some of this was "delayed" spending, not permanent drops. These would not be "permanent savings," he said in his report.

Overall expenses were "pretty much on target" and the overall museum group continued to have a strong balance sheet, he said.