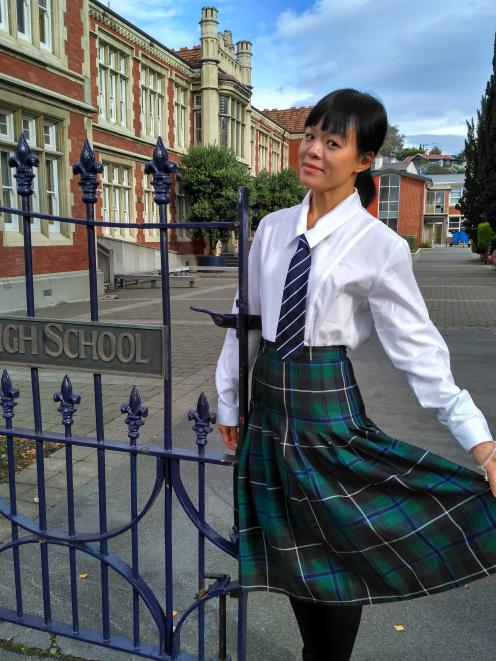 University of Otago Department of Dance and Department of Psychological Medicine researchers have carried out a study on the effects of dance on 22 dementia patients.

Lead author and Master of Dance Studies graduate Ting Choo said the research looked at how dance could promote a better quality of life for people with dementia by providing memory stimulation, mood moderation, and social interaction.

While playing the piano, she noticed different styles of music motivated residents to dance and move spontaneously - even those with a high degree of passivity.

For her research Ms Choo studied three groups from Gibson Day Unit at Dunedin Hospital and Enliven St Andrew's, who had mild, moderate and advanced dementia.

She selected "familiar, reminiscent music" from the 1930s to the 1970s for them to dance to, recomposing songs on the piano, and creating an original series of dance exercises based on their natural gestures.

The participants did their best to move to the music regardless of physical limitations - and reported improved quality of life after only six sessions.

"Positive responses such as memory recalling, spontaneous dancing and joking with each other were observed in every session," she said.

Ms Choo said she believed the use of arts - including painting, music, drama and dance - had been undervalued in the clinical field, due to a lack of standardised conduct and consistent study results.

Some of the difficulties she encountered included selecting appropriate music, as well as communicating effectively with cognitively impaired people.

"My research co-workers at the care home and [Southern District Health Board] offered heaps of help throughout the process," she said.

Research from Ms Choo, her supervisor Associate Prof Yoram Barak and senior teaching fellow Ali East has been published in the American Journal of Alzheimer's Disease and Other Dementias.