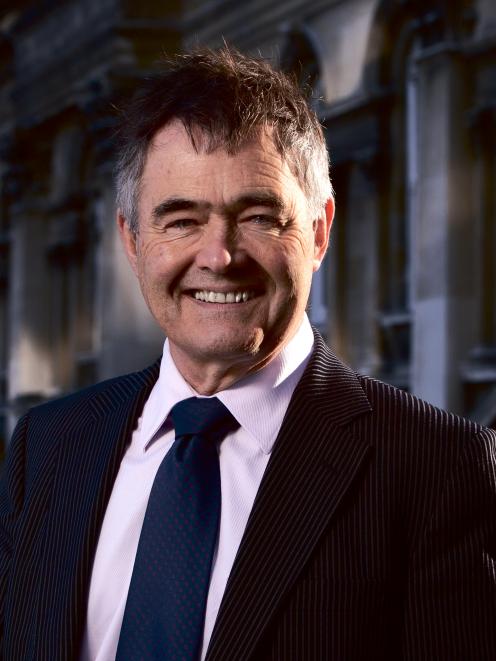 Dave Cull
A nationwide appeal has been launched to help residents badly affected by last week's flooding in Dunedin.

''We don't want any individual or family to fall through the cracks,'' Dunedin mayor Dave Cull said today.

''We know there's a group of people who have lost pretty much everything and we want to be able to help.''

Establishing the Dunedin Flood Appeal meant people throughout the country could donate to help those who would not receive assistance from other avenues, such as insurance.

''We have already heard from people and groups across New Zealand who want to contribute,'' he said.

''The floods have affected many people in our community, and it's heart-warming to know other towns and cities are rallying around us.''

Money raised through the appeal will be used to fund applications made to the Mayoral Relief Fund, which was set up last week.

The fund criteria has been extended so more people can receive help. This means people who are eligible could receive funding for accommodation for up to seven nights (or longer in exceptional circumstances) and for the replacement of essential furniture and household items.

Other assistance includes grants to help households pack and move, store belongings and get independent advice.

Mr Cull has donated $5000 from the Mayor's Discretionary Fund to the appeal.

The co-ordination and initial processing of the fund applications will be done from the Recovery Assistance Centre in the Church of Christ Hall at 3 Prince Albert Rd.

While based in South Dunedin, the fund is for the whole affected community.

Donations to the flood appeal are being accepted at all Dunedin Westpac branches. Donations can be made directly to 03 0905 0184000 18.