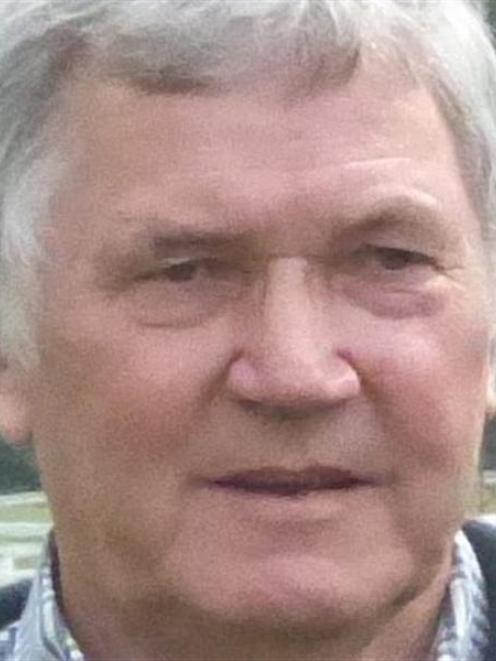 Syd Brown.
A new health centre may be built in Mosgiel, but the plan is in its ''embryo'' phase, subdivision developer Syd Brown says.

If it went ahead, it would be opposite the yet-to-open Wee Nippers Early Childhood Centre in Factory Rd.

Nothing was confirmed, and no resource consent applications for a health centre had been made.

''It's something that I've got a vision for that would enhance the subdivision.''

A pharmacy, physiotherapist, chiropractor, dentist, cafe and GPs might be in the centre.

''That's what's envisaged. Whether it comes off or not ... it's slow working in the health sector.

''If it doesn't come off then it's likely that the site will just go into houses.''

If developed, a centre could open in less than two years.

Demand from the area's growing population meant it would not compete with other local health services.

''There's a lot of people telling me what's happening.'' he said.