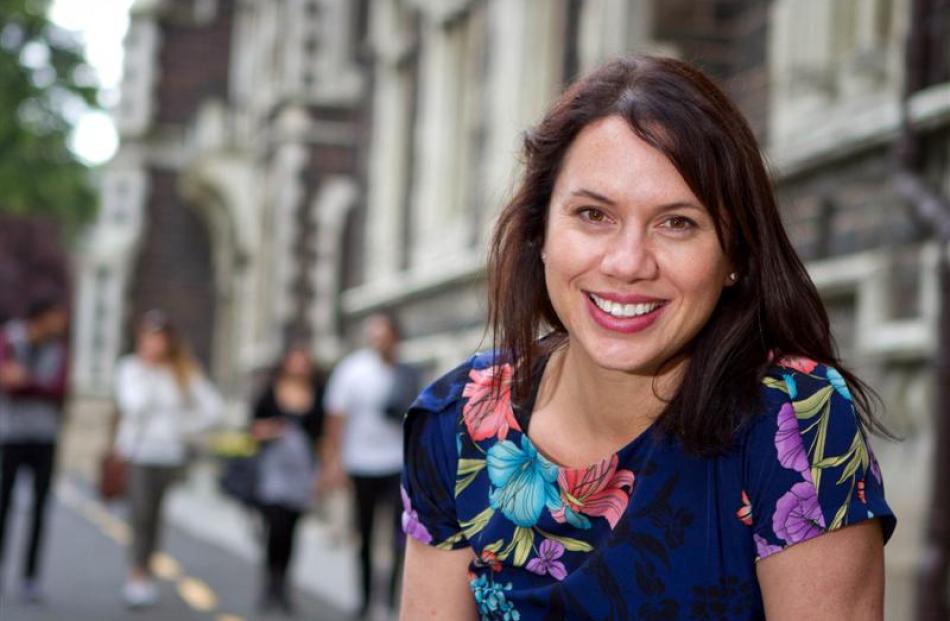 University of Otago research sheds new light on ''silent killer'' high blood pressure, showing groups of people at risk of developing that condition can be identified in childhood.

The study also highlights the dangers of smoking and being overweight in people already at heightened risk of high blood pressure because of other factors. High blood pressure is often treated in middle and old age.

It has been described as a ''silent killer'' because most people are unaware they have the condition, which increases their risk of heart disease.

The research has been published in the international journal Hypertension.

The findings are the latest to emerge from the internationally respected Dunedin Study, which has tracked more than 1000 people born in Dunedin in 1972-73 from birth to the present.

Study lead author Dr Reremoana Theodore said the findings could be used to help with ''early detection, targeted prevention and/or intervention to help reduce the burden associated with this silent killer''.

A ''great thing'' about the Dunedin study was that it enabled researchers to trace groups of people at risk of having high blood pressure and related health issues by age 38 back to childhood, she said.

Using blood pressure information collected between the ages of 7 and 38, researchers identified study members as belonging to one of four different blood pressure groups.

And more than a-third of them risked developing high blood pressure levels by early mid-life.

The research also identified several factors in early life that increased the odds of being in a high-risk blood pressure group.

These included being male, having a family history of high blood pressure, being first born and having a lower birthweight.