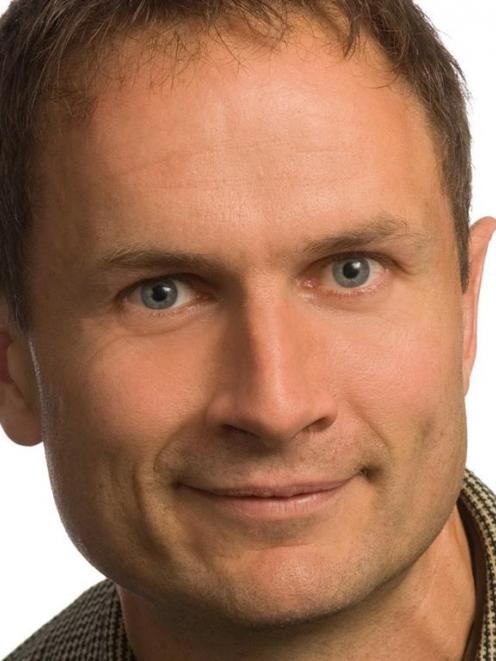 The ability to charge for information had always been in the law, but the "culture'' around the Official Information Act was changing, Prof Andrew Geddis said.

The Green Party and the Labour Party have expressed concerns after the Reserve Bank reportedly advised a Fairfax journalist that charging for official information was now "standard policy''.

Prof Geddis said a couple of recent developments aimed at ironing out shortcomings with the Act had potentially created a new problem.

"The risk is that a policy that is being adopted to address one shortcoming under the Act may end up causing wider problems with accessing information.''

One factor was retired chief ombudsman Dame Beverley Wakem's recent OIA review, which said an informal practice of not charging media or politicians for requests was incorrect, as it meant requesters were not treated equally.

Another was a landmark High Court finding last year in favour of Prof Jane Kelsey's bid for documents related to the Trans-Pacific Partnership.

The TPP case uncovered that requests were being turned down on the basis of it being too difficult to gather the information, when the law said that was not a valid reason and requesters must be given an option to pay.

"Agencies have turned down the media and others a lot, saying that's going to require too much work to pull together.

"What the agencies are now doing is reviewing their policy and saying maybe we should be charging the media.

"The risk is that what they'll now start doing is charging for everything,'' Prof Geddis said.

The Act was in need of another review to address the problems, but the political will to fix it seemed to be absent, he said.

"It could well do with a doctor's check-up, if you're talking about health, because I do think it needs a pretty thorough review ... a review with the aim of making changes.''

Requests were often turned down without valid reason as many of the Act's provisions were open to interpretation.

"I think it's widely agreed that the OIA isn't having the effect that it ought to have.''

In the South, the Southern District Health Board, which is also subject to the OIA, has occasionally cited the need to charge for information.

In 2013 the health board said it would cost $2200 to look through a tranche of requested correspondence to determine what could be released.

In a statement, the bank emphasised not all requests would incur charges.

"The policy applies to all OIA requests, and requires the bank to work with the requester to refine their request to a scale that is less likely to incur costs. We expect many requests will not incur charges.''

"The underlying context is that the volume of OIA requests sent to the Reserve Bank has increased significantly and needs to be managed, as we have limited resources.