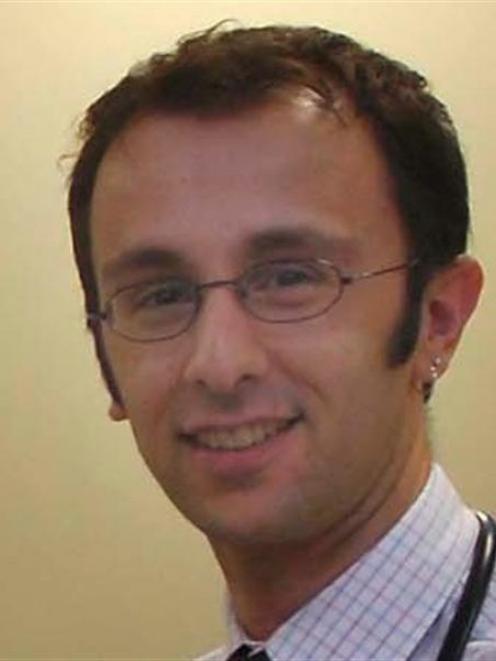 Dr Chris Jackson
Allowing public hospital cancer patients to have the option of paying for drugs not available through the public system would not mean the beginning of the end of the public health system, Dunedin oncologist Dr Chris Jackson says.

Dr Jackson is the clinician who prompted the Otago and Southland district health boards to consult over the issue in a document called "Bridging the Gap" which went out for public consideration last month.

So far, 32 submissions, expressing a variety of opinions, have been received on the document and more are expected before the consultation closes on February 2.

Dr Jackson raised the issue because of his concern that public patients who could benefit from extra drug treatments not funded by the Government, and were prepared to pay for them, had to go to Christchurch, Palmerston North or Auckland and receive such treatments in private hospitals.

He envisaged patients paying both for the drug itself and associated costs. 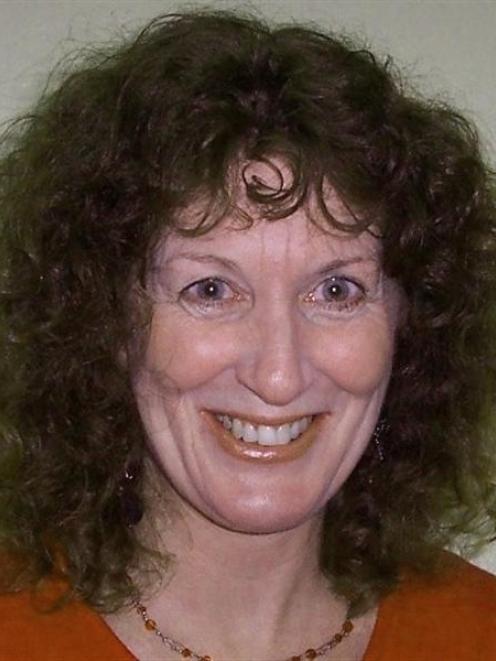 Cee Payne
In some instances, the unfunded option could require less staff time, such as in the case of a gastric cancer drug, where one unfunded option took two hours to administer and the funded one eight hours.

Dr Jackson said he did not accept the criticism of Labour Health spokeswoman Ruth Dyson about such a system meaning staff would be tied up with paying patients first or that there would be queue-jumping, The patients concerned would already be being looked after by the public Southern Blood and Cancer service, he said.

The sort of system he was proposing worked in both England and Canada. It was a response to a highly rationed public health system to make sure that people could have the best possible access to treatment.

He hoped that if the consultation proved there was support for the idea, there would be a pilot conducted by Southern Blood and Cancer which would look at its feasibility.

"It might not be practical, but we need to explore that."

Senior medical consultants with whom he had discussed the idea were largely in favour and the feedback from the consultation document would give a more clear idea about the overall range of opinion on the issue.

Asked if the proposal could put more pressure on Pharmac to fund extra treatments, Dr Jackson said that might be a side effect but it was not his intention.

He was not expecting the number of patients who might be offered the treatments to be high, although there would be a considerable variety of drugs involved.

The consultation document states it is important for the hospital's priority to be providing publicly funded services and that provision of extra treatments should not affect the care of patients receiving the publicly funded treatment.

Among the opponents of Dr Jackson's suggestion is the New Zealand Nurses Organisation, which says the idea of publicly and privately funded care provided in the public sector was fraught and risked public patients being disadvantaged.

It would also create dilemmas for health professionals asked to offer different treatment options, depending on paying ability, she said.

Ms Dyson criticised the submission process which began during December, describing it as a " ridiculous sham" and stating that there was not enough information in the five-page document on which to make a genuine submission.

Consulting over Christmas when people was distracted was "simply a joke", she said, calling for Health Minister Tony Ryall to step in and stop the process.

Mr Ryall's only comment on the issue last week was that the National Government had always said it would not be introducing part charges in public hospitals.

"We are trying to fix the mess we inherited within the resources we have."

The consultation document says that the minister specifically requested the board to consult the public and hospital staff on the issue.

The document appeared on both boards' websites without earlier publicity on December 11 and an Otago Daily Times report breaking the news of the consultation published a few days later drew no public response.

Dr Jackson said there was nothing Machiavellian about the timing of the consultation.

It was just when the document happened to be ready.

People had until February 2 to respond, which was "quite a long time".

A report on the matter is expected to go before both boards in March.

People wishing to make submissions can see the document online on the district health board website or order a hard copy from the project manager Chris Crane (chris.crane@otagodhb.govt.nz).

There is an electronic questionnaire available through the board website, but responses can also be written or emailed to the board.