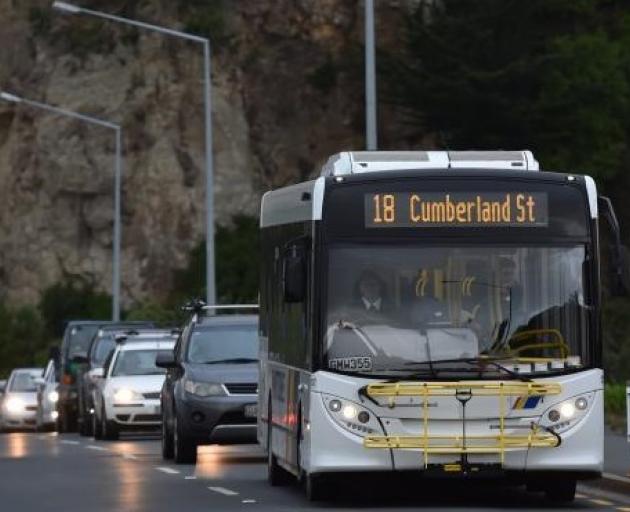 Otago Peninsula bus advocates are "delighted'' Otago Regional Councillors have voted in favour of making their suggested changes to the bus service.

At an Otago Regional Council meeting on Wednesday, a majority of councillors voted in favour of having a bus leave Portobello 10 minutes earlier at 7.47am, further investigating the introduction of a 3.08pm service and making a small route change.

The decision comes after Otago Peninsula Community Board chairman Paul Pope and parent-resident Jason Graham presented a 960-signature petition to the council at its meeting last month asking for the changes, which would allow pupils to get to school more easily and safely.

During the meeting, Cr Neill said he found the report to council, which recommended the 7.47am bus and route change be declined, "a little bit disappointing''.

A 10-minute timetable change was "pretty minor'' and adjusting the route would be more convenient and safe, he said.

Council corporate services director Nick Donnelly, who prepared the report to council, said changes to the route and timetable were "variations'' which were contrary to the Regional Public Transport Plan's guiding principals and required consultation.

"It would not be a quick process.''

Cr Michael Laws said it was important to know what constituted a variation and a change in the plan.

After the meeting, Mr Pope said the decision was a "positive step forward'' after months of "hard slog''.

He credited Cr Neill for supporting the peninsula community in its quest.

Mr Graham had put in a lot of hard work and there was still probably a "little bit more work to do'', he said.

"We got there at the end of the day and sanity prevailed.''