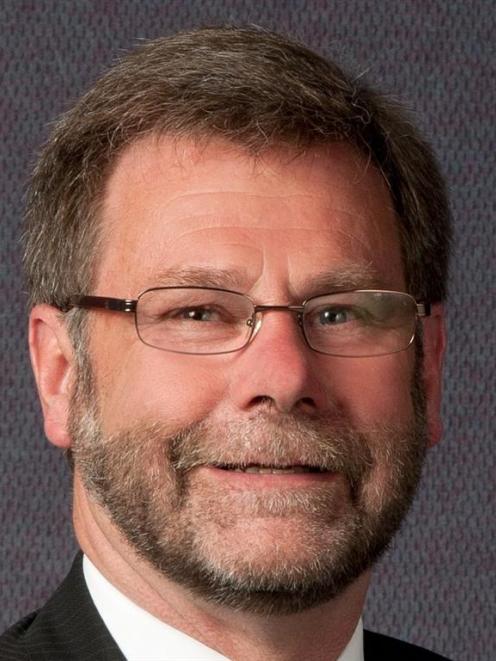 Trevor Kempton
The Otago Regional Council has approved a "milestone'' annual plan, reflecting a change of approach, and including funding for a higher-profile Otago harbourmaster and wilding conifer control.

Cr Trevor Kempton told a council meeting yesterday the annual plan "marked quite a milestone'' for the council.

He acknowledged some of the council's moves in the 2016-17 annual plan, such as the $100,000 earmarked for wilding conifer control, did not involve huge sums of money.

He hoped the council would, in future, maintain a sense of what the council "can do'' and ought to do, "not just what we must'', he said.

Council chairman Stephen Woodhead said Cr Kempton had made a "very good point'', and said the council had to take into account changing "community expectations''.

He said after the meeting the council had always focused closely on its core responsibilities and tried to deliver those as efficiently and effectively as possible.

That disciplined approach was continuing, but the council was also making some changes to take community concerns and rising community expectations into account.

Cr David Shepherd, who chairs the council finance and corporate committee and headed the panel that heard community submissions to the annual plan, praised the contributions of staff and the community to a "highly successful'' plan process.

Cr Shepherd said there had been strong community support for funding to remove wilding conifers.

Submissions had also shown a "depth of feeling'' and a "lot of genuine concern'' about Otago Harbour-related community issues.

This matter merited further effort from the council in the future, he said.

Several councillors commented on the positive nature of the consultation process, and noted the factual, well-organised nature of the printed material that had been sent out to ratepayers outlining the
proposed changes.

Cr Doug Brown said this approach had clearly highlighted key elements in the proposed plan, and should be kept in mind for the future.

Mr Woodhead said 184 people and organisations had made submissions and they could "be proud'' of their input into the hearing panel's deliberations and the panel's final recommendations.

• Funding of $100,000 towards the control of wilding conifers in Otago, funded by a targeted uniform rate across the region of $1.07 per household.

• A switch of $284,000 of funding from targeted rates to general rates for the Taieri and Lower Clutha flood and drainage schemes to more directly reflect the benefit the schemes provide to the wider community.

• Lowering of the threshold for rural properties to be charged the rural water quality rate from 4ha to 2ha.

A proposal to spend $150,000 on regional signs for Otago, opposed by Federated Farmers, has been dropped.