A mother who was a University of Otago masters student died in Dunedin Hospital yesterday following a car crash near Shag Point on Saturday night.

Alison Stoddart was driving south on State Highway 1 with her partner John McCafferty in the passenger seat and their baby daughter restrained in a rear seat when the vehicle went out of control and rolled about 7.30pm.

The 31-year-old was taken to hospital in a critical condition by the Otago Regional Rescue Helicopter, and she died yesterday afternoon.

Mr McCafferty (29) suffered a cut to his head, while the couple's 7-month-old daughter, who was in a correctly fitted child restraint, received only a minor injury. Both were taken to hospital by St John Ambulance.

"She appears to have lost control coming around a bend, and ended up going through a ditch and landing on a fence."

The mid-1990s model Hyundai sedan would be examined in the next few days to determine the cause of the crash, he said.

Rowan Holt, organiser of the Palmerston Farmers' Market, said the couple sold vegetables at the market before taking a break following the birth of their daughter.

The "very loving" couple were inspired after spending some time on a farm in England and "wanted to trial some of the ideas they trialled there", she said.

Ms Stoddart had a bachelor of arts degree, a postgraduate diploma from the University of Otago and was studying for a masters degree in sociology, regarding household food waste and disposal. 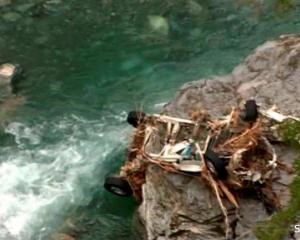 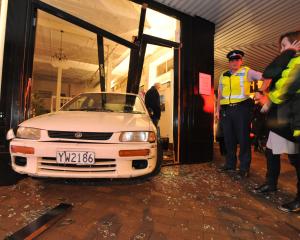 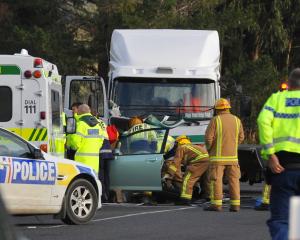 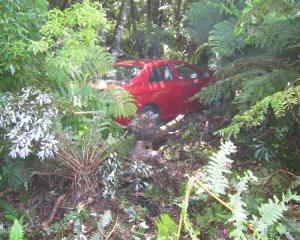 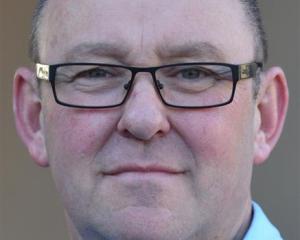 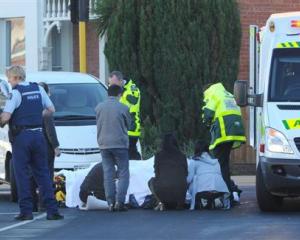 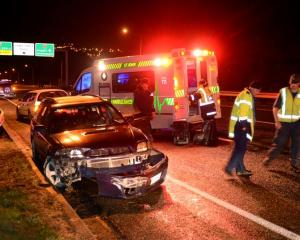 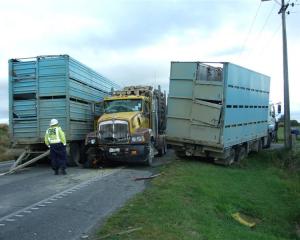