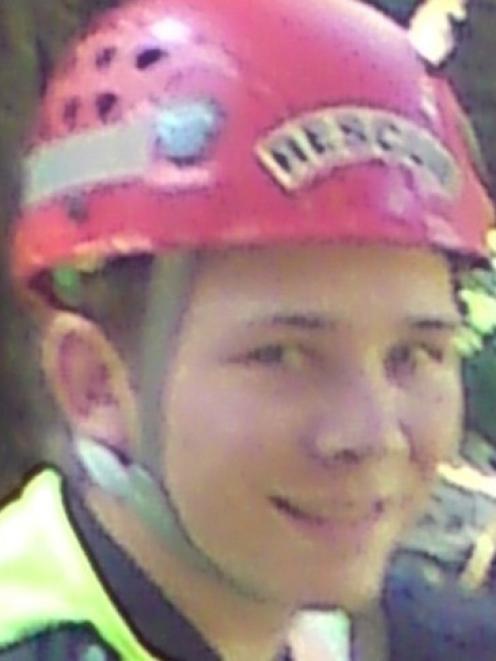 Todd Balogh
A Dunedin paramedic has been named as a semifinalist in the New Zealander of the Year Awards.

Todd Balogh (22) is the youngest Rescue 3 instructor in the world and the youngest to achieve the national certificate in specialist rescue (rope instructor).

Mr Balogh was deployed to the 2011 Christchurch earthquake as part of urban search and rescue operations and worked alongside the Taiwanese Special Task Force.

In 2012, he was sponsored to attend the Rescue 3 international instructor conference in Texas and this year he was sent to Abu Dhabi to train the police rescue unit in specialist rope rescue.

Mr Balogh is now studying towards a postgraduate diploma in emergency management. Mosgiel self-employment adviser Cecilia Sullivan-Gran was named as a semifinalist in the Kiwibank local hero award, for more than a decade of helping people with disabilities find employment.

The annual local hero awards were an opportunity for the community to nominate people they thought had made a powerful impact on the lives of others, chief judge Cameron Bennett said yesterday.

''These 10 people are exceptional individuals who followed their passions and contributed to improving the lives of many New Zealanders. In their own way, each of these people is a revolutionary. They are all Kiwis of whom we can be very proud.''

The finalists will be announced on January 20 and the winners announced at the New Zealander of the Year gala awards in Auckland on February 26.