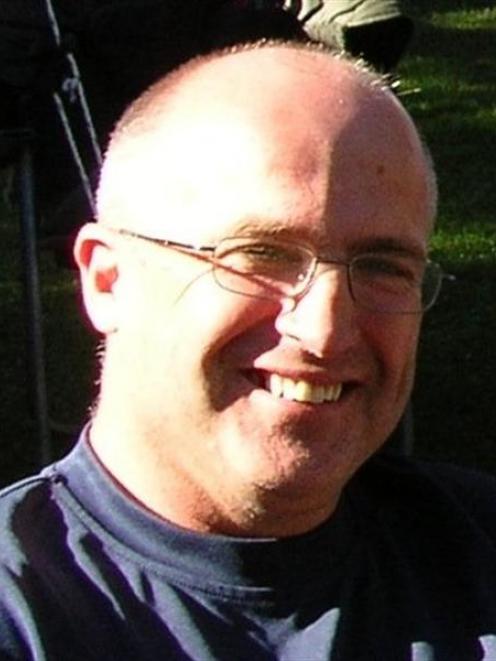 Ron Minnema
A traffic engineer has advised against a proposed pedestrian crossing on Factory Rd in Mosgiel, much to the ire of the Mosgiel Taieri Community Board.

A $23,000 crossing was to be installed near the Church St intersection in August, as decided by the board and the Dunedin City Council.

However, a lack of community consultation angered local business people, who at the time labelled the crossing "ludicrous", "dangerous" and "dumb".

Council senior traffic engineer Ron Minnema reviewed the project, with a report going to the community board this week.

After observing peak pedestrian flows for school pupils in late September, his report found almost no pedestrians "crossed Factory Rd at the site of the proposed pedestrian crossing". 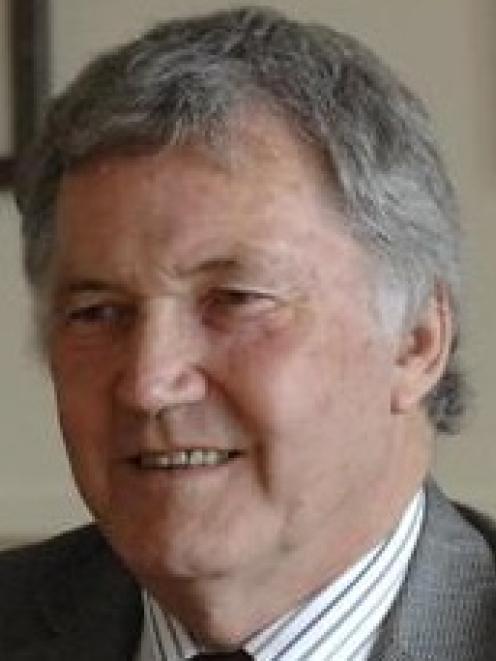 His finding was based on a lack of crashes and at present pedestrians being delayed by only 11-14 seconds.

The concept of a crossing closer to Gordon Rd was also dismissed, because it would be too close to traffic signals; and there was no public "desire line" for pedestrians other than immediately south of the Church St intersection.

Mr Minnema instead recommended extending the existing kerb quadrants on the southern side of the Church St-Factory Rd intersection to the edge of the cycle lane.

This would reduce pedestrian crossing distance, and the speed of motorists.

Bus manoeuvrability and loss of parking would need to be taken into account.

Community board member Brian Miller agreed with the report.

He said the crossing was "not an issue".

It was up to schools to teach their pupils how to cross the road, he said.

Councillor Syd Brown believed kerb protrusions were confusing because they were not actually designated crossing areas, but were often treated as such.

On the other hand, given Mr Minnema's report, the board would have to put up a "pretty good case" to council to convince it to pay for a pedestrian crossing.

"It's going to be difficult to get it through council," he said.

Fellow board member Sandra Wilson said, regarding extending the kerb quadrants, concerns about loss of car parking were unwarranted because businesses used the parks, not the public.

It was decided to note Mr Minnema's report and request a meeting with him.