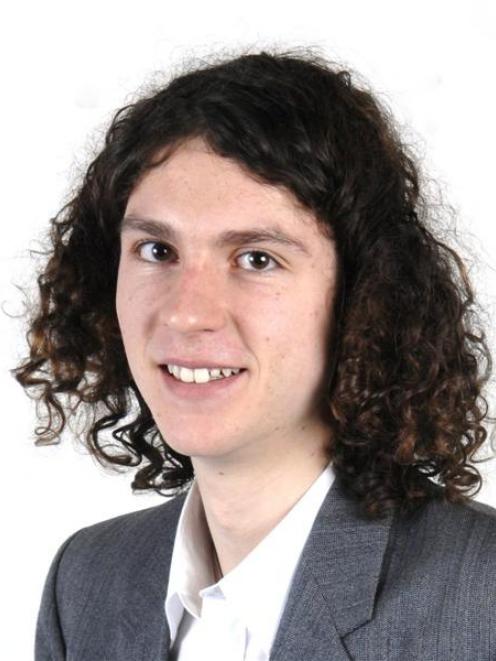 Alec Dawson
A former Logan Park High School pupil has achieved the literary equivalent of winning selection for a national sporting team after winning the School for Young Writers competition.

The poem was submitted late last year and it has now been published in DIY Graffiti, the eighth book in the Re-Draft series which was recently released to schools throughout the country.

Alec said he was delighted with the award. "To see my work published in a book was great. It was my first time," he said.

Competition organiser Glyn Strange said hundreds of entries were received from secondary and tertiary students across New Zealand and the standard of Alec's work was exceptional.