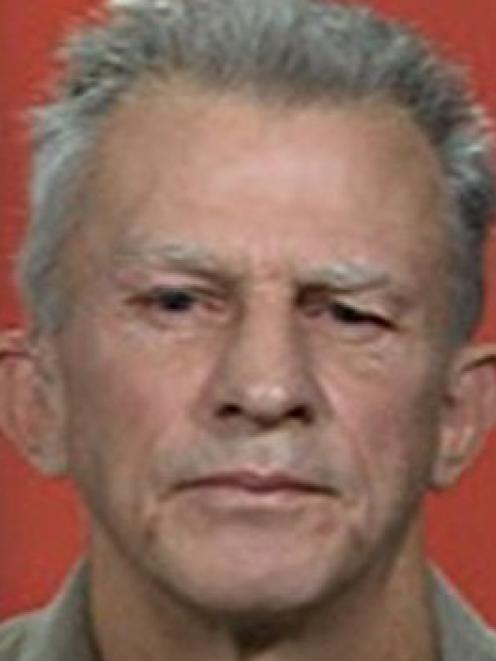 Greg Newbold
David Bain's compensation bid is one of three before the Justice Minister, who also has the power to intervene in the dozen royal prerogative of mercy applications, including that of Teina Pora, a criminologist says.

Justice Minister Judith Collins has released to the Otago Daily Times details of the applications, but declined to comment on individual cases.

The case of Teina Pora, who was convicted of the rape and murder of Susan Burdett in 1994 and again found guilty at a retrial in 2000, had attracted media interest and left ''politicians ducking for cover'', Dr Newbold said.

However, in the case of Mr Thomas, ''the prime minister [Robert Muldoon] himself came on board and got it done''.

''Politicians, despite saying they don't have the power, have the power. They can, they have, and they should intervene in cases where it is clear injustices have taken place ...the minister could do it, anyone with guts could do it.''

If Pora was pardoned, it would provide ammunition for Mr Bain's compensation claims, given he had been acquitted by a jury, he said.

Mr Bain's application is on hold while judicial proceedings are before the court.

The Justice Minister's office confirmed the nature of other cases, and the dates those applications were received. However, two names have been withheld to protect individual identities.

• Threatening to kill and attempting to pervert the course of justice (April 2007).

The Ministry of Justice says there is no legal right to compensation for wrongful conviction and imprisonment. But the Government at its discretion could make an ex gratia payment.

Twelve royal prerogative of mercy applications are under consideration, with three names withheld because of suppression orders. The Governor-General, as the Queen's representative, will act on the advice of the Minister of Justice, and has the power to grant a pardon, reduce a sentence, or refer a case back to the courts for reconsideration.

The applicants' names and convictions and the dates the application was received are: