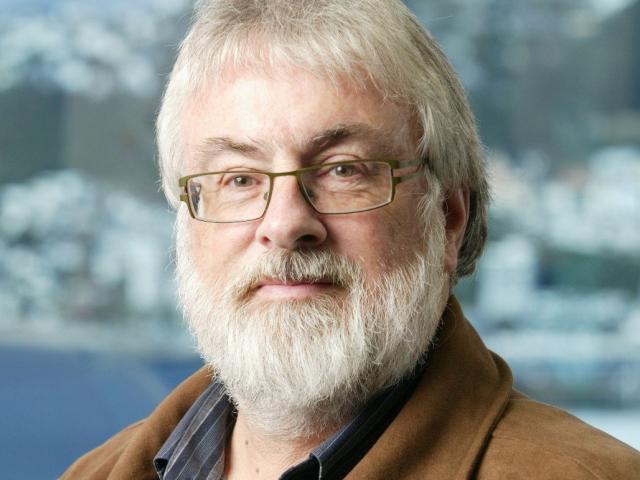 Ian Powell
Up to three private investors have been identified as potentially interested in a public-private partnership (PPP) to finance and run Dunedin's new hospital, a business case document reveals.

The Government wants to pursue a PPP for the project, which it priced at $1.2 billion to $1.4 billion.

PPPs were "seen by large investment funds as a good source of annuity income'', the document says.

"Early research indicates the presence of two or three active investors who may be attracted to a PPP venture,'' the document says.

The document emphasises the unaffordability of a new hospital for the Southern District Health Board.

If the Crown finances the build, the DHB will be in deficit until 2040 because of capital charges.

It is unclear how the board would fare if a PPP is approved, as that would also entail costs.

Options include a private provider running medical services, but the document admits this step would be "inappropriate''.

More likely is a private investor building and running non-clinical services, like maintenance, over a long contract.

"A [private investor running medical services] looks more difficult and it is likely there would be resistance to any change, given Dunedin Hospital is a referral hospital with tertiary level services.''

It would make the still controversial idea of an investor building and maintaining the hospital seem less radical, he suggested.

Mr Powell said Labour had ruled out a PPP, which drew a distinction between the parties leading up to the general election.

The document glossed over the "disastrous'' experience in the United Kingdom with PPPs, Mr Powell said.

Instead, it says there would be international interest in the first large-scale hospital build in New Zealand in more than a decade.

In the UK, they have been associated with long, inflexible contracts that proved expensive for the public purse.

Mr Powell said it was difficult to draw up a contract for several decades because it meant predicting the future.

The next step was to investigate the commercial possibilities in more detail, the document says.

Prepared by the Ministry of Health and the rebuild "partnership group'', the document had input from Treasury and has been approved by Cabinet.

On Saturday, Prime Minister Bill English said the Government was keen to look at the possibility of a PPP for Dunedin's new hospital.

Again we having a bunch of self important clinicians and social engineering Labour MPs and the double dipping University elite putting their oar in and trying their very best (once again) to hold up this much needed project.
The ironic thing is that these same people would more than likely never use the Public Health system but would be going Private.