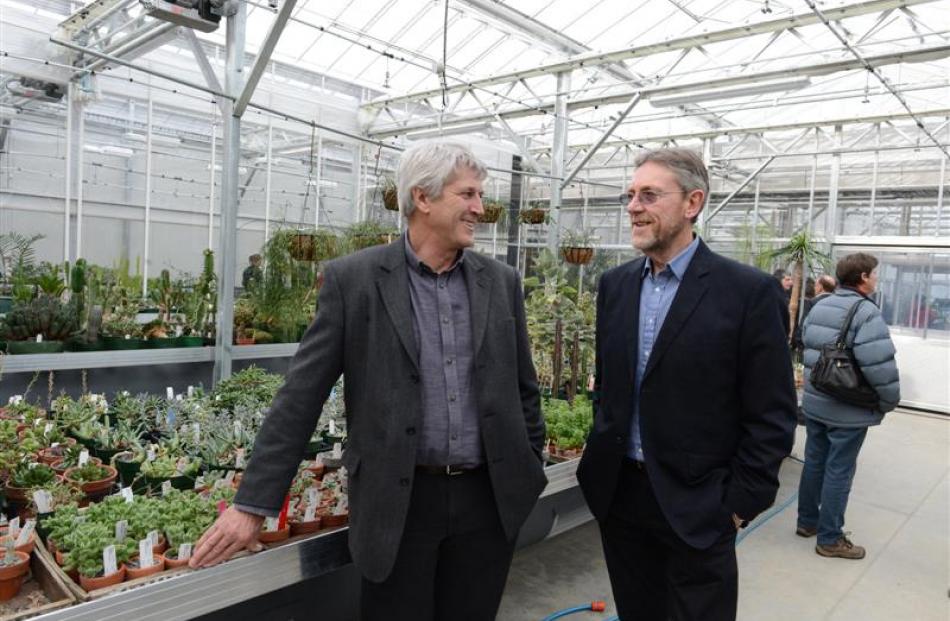 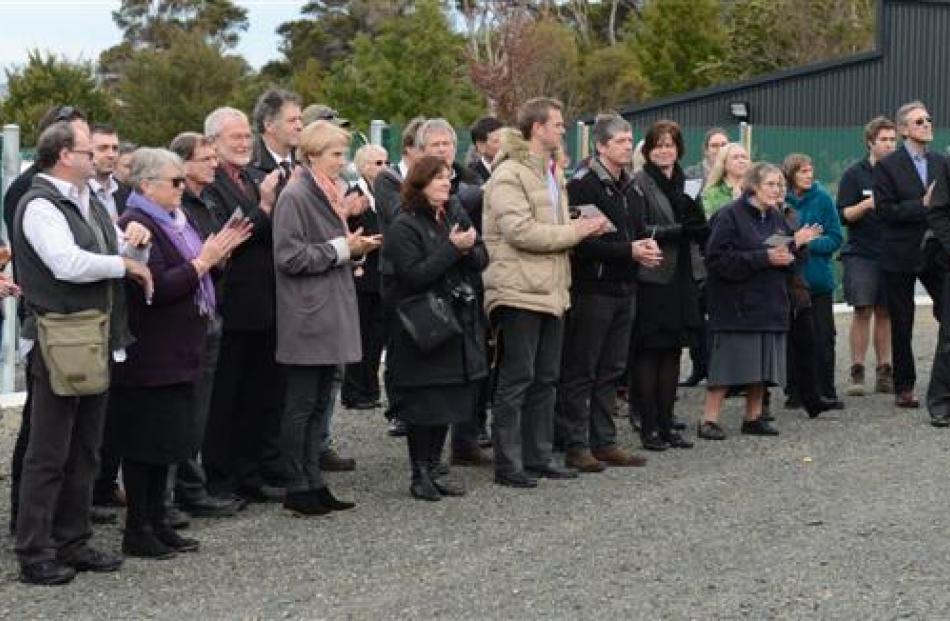 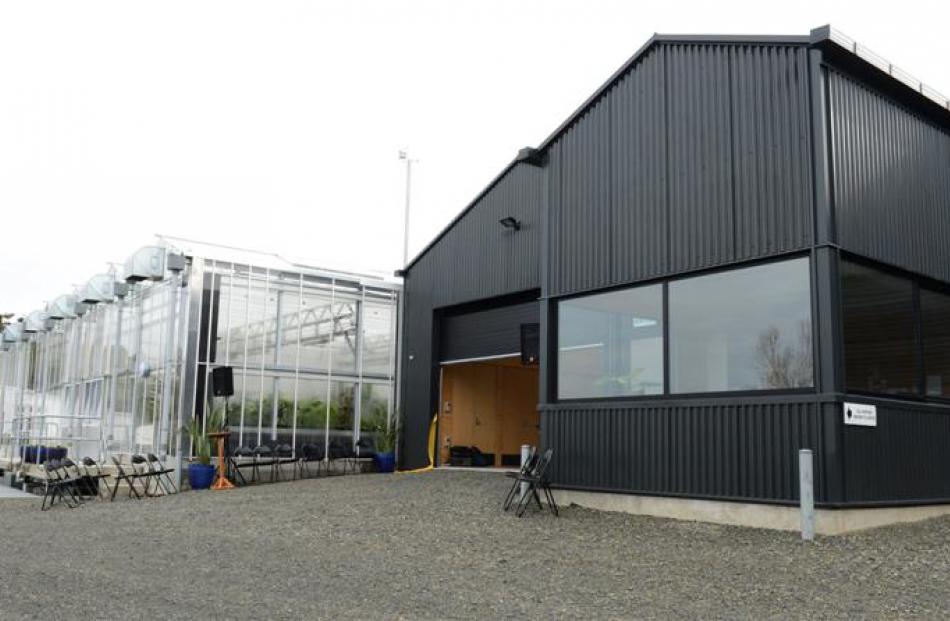 The biggest investment in the Dunedin Botanic Garden's history can simulate arid deserts, tropical forests and sub-antarctic islands on the slopes of Signal Hill.

The culmination of a $6.2 million 19-year journey, the nursery had replaced a 90-year facility that was struggling to cope with modern demands, botanic garden curator and team leader Alan Matchett said.

As well as not being able to operate as effectively as it needed to, the old facility was a hazard for staff, he said.

The Lovelock Ave nursery was built to be the engine room of the garden, allowing the propagating, growing and nurturing of plants before they went on public display, Mr Matchett said.

He called the ''milestone project'' the ''largest investment into the botanic gardens since they were opened''.

New Zealand's oldest botanic garden, it was opened in 1863 on a site closer to the Leith, before being moved to today's site in 1869.

Having a building that was able to provide such a diverse range of growing conditions, from tropical to subantarctic, took the garden ''to another level'', he said.

Of note was the ease with which those environments could be set and controlled, he said.

Environmental conditions in the seven glasshouses were now centrally controlled to suit the different varieties of plants in each area, while watering and humidity levels were computer-controlled.

The result was higher-quality plants being on display for the public, with a higher turnover of display plants and a broader range of species, Mr Matchett said.

The nursery's education facilities would also accommodate school groups, public workshops and demonstrations, as well as a room for the Friends of the Garden support group to work in.

Mick Reece, who retired last month, spent the past 33 years as an integral part of the botanic garden, initially as the garden's curator and manager and more recently as the Dunedin City Council's parks and recreation group manager.

He said the new building's value to the garden was ''huge''.

''Having a botanic gardens without this is like having a restaurant without a kitchen. You may as well not bother.''

It was the best and most future-proofed facility of its type in New Zealand, he said.

Dunedin Mayor Dave Cull called the building a ''striking architectural feature'' while noting its construction came in on budget.

He said despite the age and limitations of the previous facility, staff had performed well enough to keep the botanic garden a ''garden of international significance'' - a feat that deserved considerable praise.

Mr Matchett said while the propagation house would generally not be open to the public, a public open day was being planned for October and guided tours could be arranged by request.

Future plans for the Lovelock Ave area include a cafe and visitors' centre.

• -5degC - how low the alpine zone's temperature can be set.

• $6.2 million - cost of the project from conception to delivery.

• 90 years - age of the facility the nursery has replaced.

• 12,000 - number of plants the glasshouses can hold, excluding seedlings.