Six60 has bought their former Castle St flat, and with the University of Otago the band will help Dunedin’s next generation of aspiring performers get closer to their dreams.

The band and university announced an agreement today at the university's new School of Performing Arts of four $10,000 scholarships offered each year to aspiring performing arts students.

According to One Roof, the property sold for $1.7 million in March this year.

Six60 was formed in Dunedin in 2008 after the founding members met while at the university.

As part of the scholarship, recipients will take up residency at the landmark flat at 660 Castle St which will be repurposed to house aspiring performing arts students.

The band also discussed mentoring opportunities between themselves and the scholarship recipients.

Lead singer Matiu Walters said the band was pleased to be giving back to the city and the university where they formed. 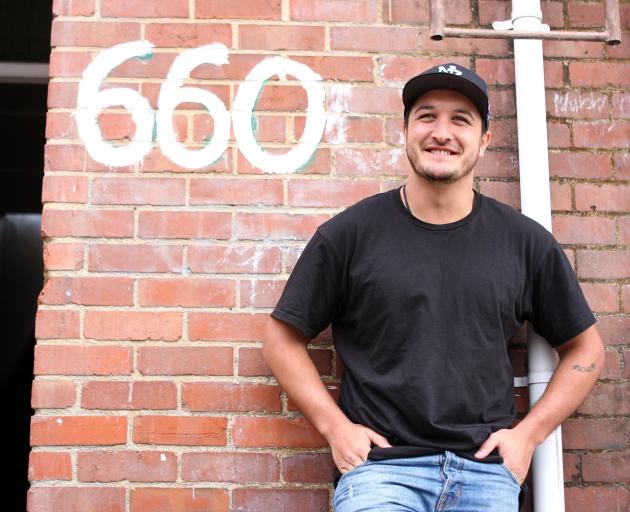 ‘‘Owning the house and being able to preserve its mana is something we have always dreamed of, but being able to realise it now is incredible,’’ Walters said.

Acting vice-chancellor Prof Helen Nicholson said the university was proud to be part of the Six60 story and she was pleased to be able to work with the band to create new opportunities for students.

Alongside the recent construction of the university’s state-of-the-art recording studio, the announcement marked a significant boost for performing arts at the tertiary institution.

‘‘We sincerely thank the band for giving back to the student community that they once called home,’’ she said. 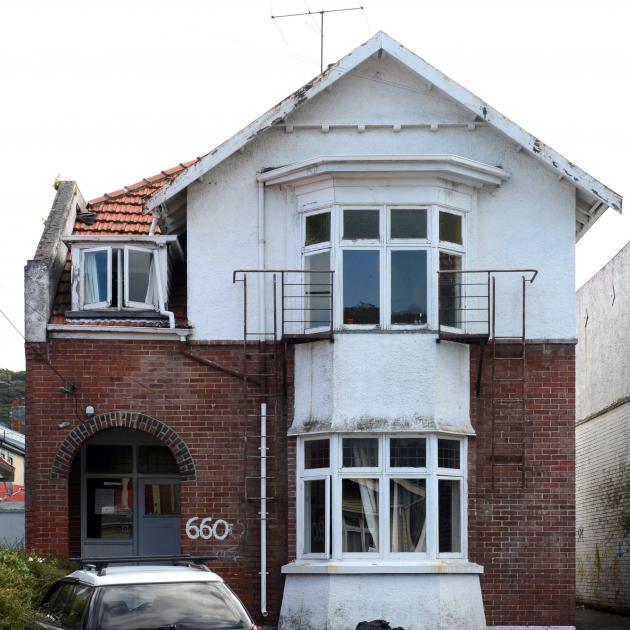 As part of the scholarship, recipients will take up residency at 660 Castle St, which will be repurposed to house aspiring performing arts students. Photo: Peter McIntosh
Six60's following developed in Dunedin and grew to other university centres.

Their self-titled debut album, released in October 2011, has been certified nine-times platinum by Recorded Music NZ.

This year, Six60 played the first concert at Auckland’s Eden Park Stadium to a crowd of 50,000 fans.

It was their second concert to a crowd of that size after playing to 50,000 people at Auckland's Western Springs Stadium in 2019.

The band has said it would ‘‘forever’’ live with the tragedy of a balcony collapse at a flat in Castle St during an  informal concert in March 2016 that left a young concert-goer paralysed.

In July of that year, three people were taken to hospital after a fire at the flat. Smoke alarms installed were found to have been taken down and stowed away in cupboards - a decision described as "an act of stupidity" by Fire and Emergency NZ.

Congratulations SIX60, giving back in such a way is truly amazing. A lot of young up and coming talents will have the opportunity to grow their skills and their careers.
I'm not a great fan of your music, but you guys have worked incredibly hard for such a long time. That sets a fantastic example, nothing comes without hard work. Incredible highs, and yes, an extremely terrible low, but your hearts, your mana, is certainly in the right place. Thanks fulla's......Dunedin and it's students will treasure your generosity.