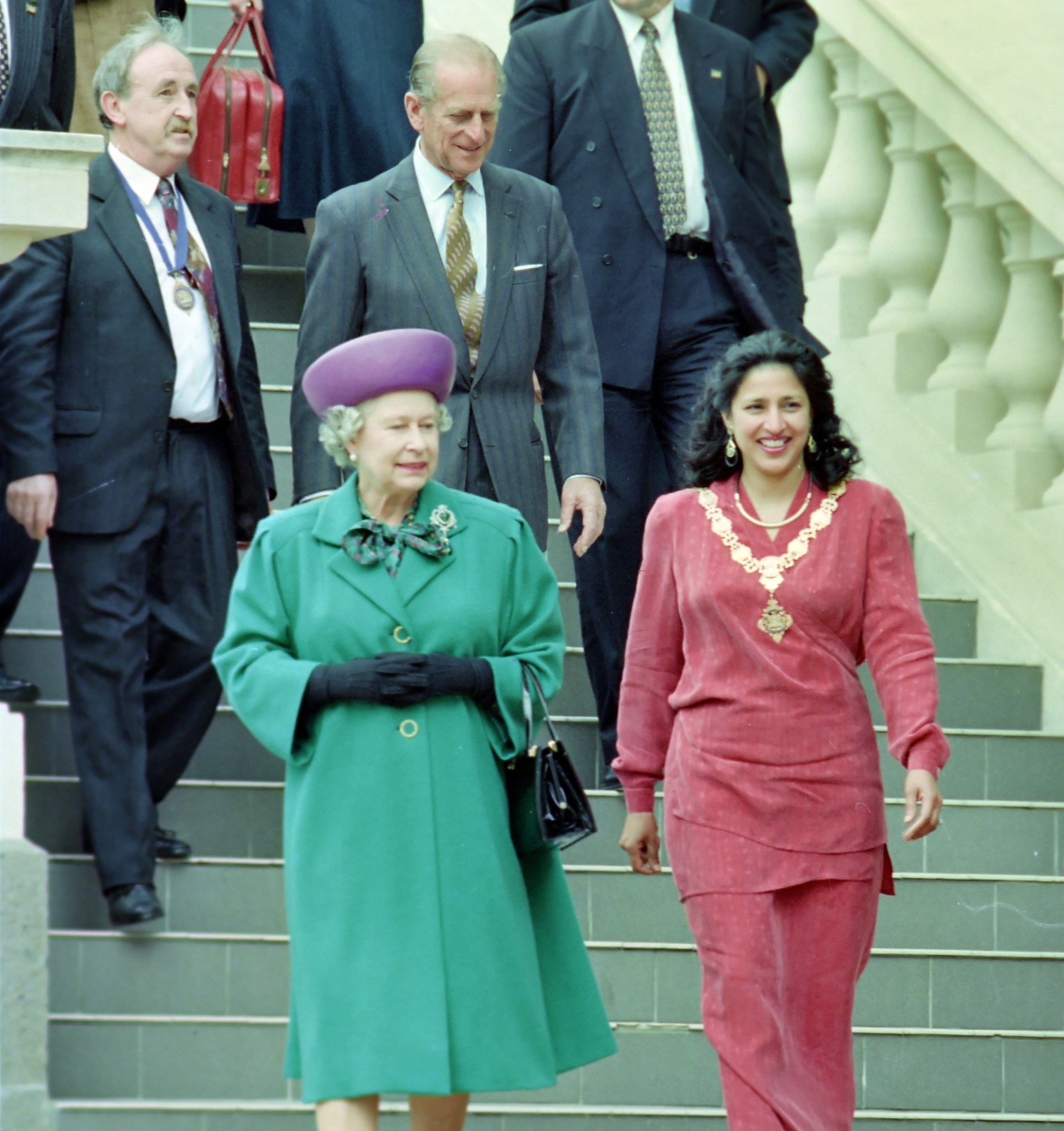 The then-deputy mayor of Dunedin was seated next to Prince Philip at a civic luncheon during his and the Queen’s visit to the city in November 1995. 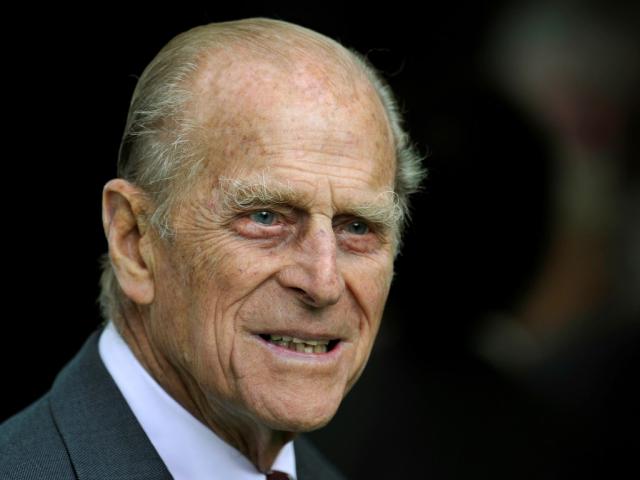 Prince Philip. Photo: Reuters
He fondly recalled the experience yesterday, and paid tribute to the duke, who died on Friday aged 99.

Knowing the duke’s fondness for horses, he pointed out that as the Royals drove into the city from the airport, they would have passed a steeplechaser in a paddock that had once been leased by the Queen Mother.

But that came as a surprise to the duke.

"He pricked up his ears and said, ‘Did you say leased? I was always told that my mother-in-law owned that horse’," Mr Prendergast said.

"He wasn’t happy with that."

He then reached over to the Queen and said, "Elizabeth, Maurice here tells me that the horse your mother raced from New Zealand, she only had him leased".

The Queen was apparently not best pleased, replying, "What absolute nonsense, mother would never lease a horse".

Dunedin’s mayor at the time, Sukhi Turner, was seated on the other side of the duke at the lunch, between him and the Queen.

Yesterday, she said Prince Philip was very easy to chat to, although not one for small talk.

She remembered him asking which party she belonged to, and while she was not officially affiliated with any, she told him she had sympathies with the Green Party and believed in environmentalism.

"He said, ‘Not environmentalism, dear, it’s conservation’," she laughed.

"I couldn’t exactly have a debate with him."

His death was very sad, but he had lived a full life, she said.

The Royal couple visited New Zealand 10 times between 1953 and 2002, making the trip to Dunedin several times.

An Otago Daily Times report during their 1995 visit highlighted the duke beckoning for waiting schoolchildren to come and chat to the couple as they headed into Tamahine Holdings in Kaikorai Valley, despite officials trying to hold the dozens of youngsters back.

Tributes continue to pour in for the duke and a 41-gun salute took place in Wellington yesterday in his honour.

A national memorial in Wellington is also being planned. 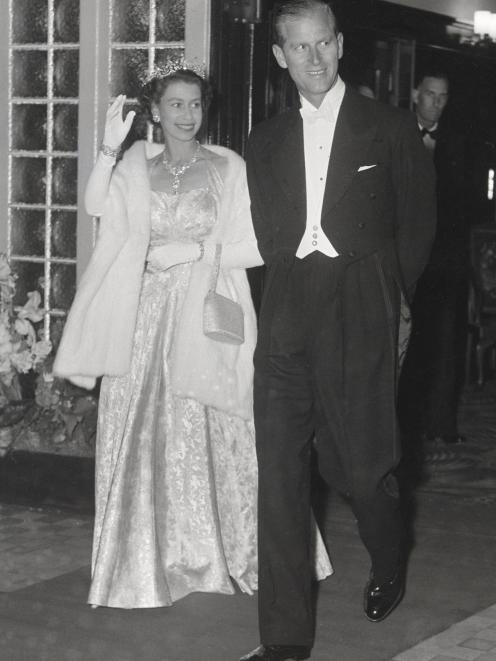 The Queen and Prince Philip leave the Law Courts Hotel to attend a concert at the Dunedin Town Hall during a visit on January 26, 1954. It was one of several visits the couple made to Dunedin. PHOTO: THE EVENING STAR
Prince Charles described his "dearest Papa" as a "very special person"  in his first public remarks since his father’s death at the weekend.

Speaking at Highgrove, the Prince of Wales said his father would have been amazed by the reaction and the touching things that had been said about him.

Offering a statement on behalf of members of the Royal Family, he said he already missed his father ``enormously'' but had taken solace from the worldwide reaction to Prince Philip's death.

The palace has announced the duke’s funeral will be held on Sunday (New Zealand time) at Windsor Castle.

It will comply with public health guidelines and will be vastly scaled back because of the pandemic. There will be no public access, although the service and short procession would be televised.