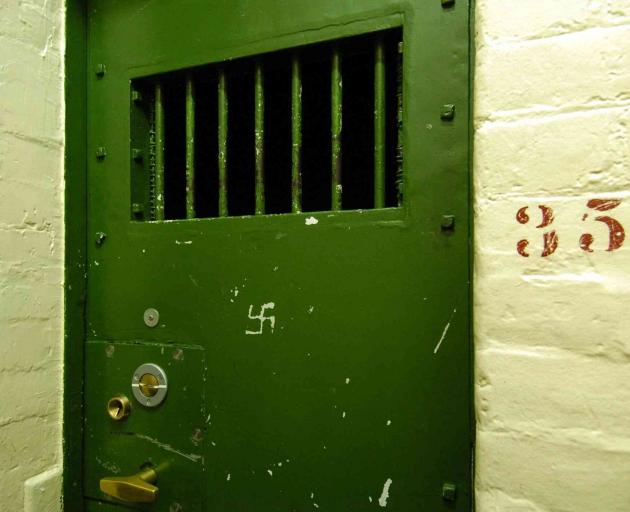 Jack Harrison
Up to 150 extra prisoners will be accommodated at the Otago Corrections Facility from early next year, prison manager Jack Harrison said last night.

No new buildings would be constructed to house the extra prisoners, who would all be "double-bunked" and share a cell with another prisoner, Mr Harrison told an Otago Chamber of Commerce function in Balclutha.

The move is expected to create another 80 jobs at the facility, which opened two years ago.

About 200 staff are employed there now.

The Government had asked the facility to provide the extra 150 beds as the projected number of prisoners nationally continued to rise, Mr Harrison said.

It was not yet known where the new prisoners would come from, but he estimated 80% of the present Milburn prison population came from within Otago.

Ninety of those new prisoners would be classed high security, with the other 60 formally classified as low security.

Mr Harrison said 37 cells at the facility already had two beds, but the extra numbers coming early next year meant another 120 cells would have to be modified to accommodate two prisoners.

These details were being worked on, he said.

"It will be important to match the right prisoners with each other."

No cost details on the expansion were available last night.

A resource consent, issued when construction of the prison was approved, stipulates the facility can apply to house a maximum of 600 prisoners from July 1 this year.