Public not engaging with SDHB: Heatly 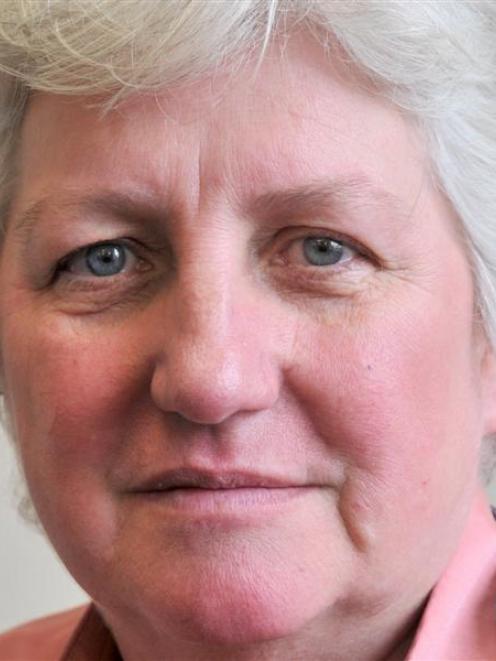 Carole Heatly
Consulting on a plan for the future of health in the South revealed many people did not know how to engage with the Southern District Health Board, chief executive Carole Heatly told a health committee yesterday.

The community and public health committee approved the plan, subject to minor changes, which is to set a ''strategic'' direction. Needed for developing a business case for a new clinical services building at Dunedin Hospital, it will go before the full board next month.

Surprisingly, committee members did not focus on the aspect said to have ''polarised'' those making submissions - a possible downgrading of Dunedin Hospital and more specialties centralised in Christchurch.

Submissions on the matter included concern expressed by the University of Otago about the flow-on effect on the Dunedin School of Medicine.

Some board members were concerned ordinary members of the public had not engaged with the plan during community consultation last year.

Board member Dr John Chambers said there was a gap in understanding between the board and the public.

Many people turned up to consultation meetings expecting to talk about specific issues, but the plan's focus was general.

He said there was a sense of frustration in the community that the plan did not deal with specific concerns.

Ms Heatly said she had discovered the public did not know how to engage with the board, which had to become more accessible.

People had listened politely to the board's presentation at community meetings, and then proceeded to ask questions that were unrelated to the plan.

Chairman Joe Butterfield questioned how realistic it was to expect an ''ordinary member of Joe public'' to engage on health strategy, ''so of course you get this result''.

Board member Kaye Crowther was concerned about the plan's advice to shift services from hospitals to the primary sector, as this could increase costs for patients.

While the plan said funding would follow the patients, the devil would be in the detail, she said.