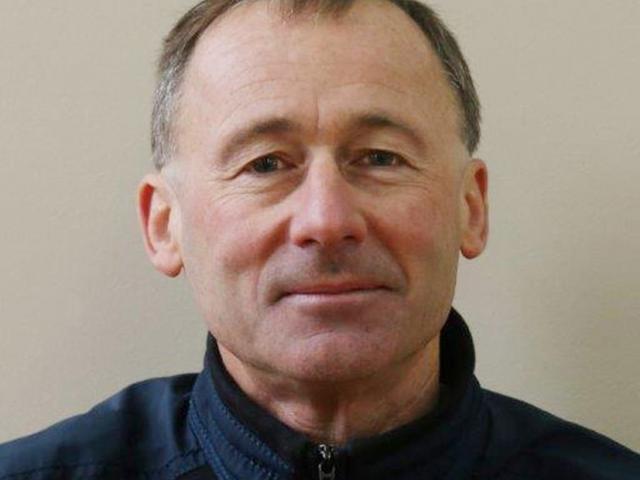 Russell Lund
A Dunedin contractor has criticised a decision by a professional body to merely demand training for a past president found to have breached its code of conduct.

Russell Lund made a code of conduct complaint against quantity surveyor Jeremy Shearer, past president of the New Zealand Institute of Quantity Surveyors (NZIQS), after his actions were described as ''punitive,'' ''vexatious'', ''disingenuous'' and ''egregious'' by a Building Disputes Tribunal.

Mr Shearer still works in Dunedin as a quantity surveyor.

An NZIQS professional conduct committee found Mr Shearer's actions fell below the standards of conduct required, in that he failed to provide the ''utmost care''.

But the committee said the breach was ''not sufficiently serious to constitute negligence or incompetence'', nor was there evidence of bad faith or unconscionable behaviour on the part of Mr Shearer.

The committee recommended the NZIQS council impose requirements for ''professional development or training''.

The NZIQS yesterday said it had access to information the Building Disputes Tribunal adjudicator did not have when he said Mr Shearer had performed his duties in a substandard manner.

The matter goes back to a longstanding dispute between Clutha District Council and construction company Lund South over the Balclutha Centennial Pool upgrade.

The dispute related to defects and delays during the work,
after which the Clutha District Council was ordered to pay
Lund South $1.8million for a budget overrun.

After the Building Disputes Tribunal finding, Mr Lund took the matter to the NZIQS, which released its decision to him this week.

Mr Shearer did not respond to a request for comment yesterday.

Mr Lund said his company provided plenty of evidence as to why Mr Shearer had fallen ''massively short'' of the professional standard the institute claimed it required of its members.

''At the end of the day, the judgement came out and it was absolutely damning.''

But the institute did not accept that, instead making its own judgement.

The NZIQS responded yesterday by dismissing the suggestion it had failed to properly discipline one of its members.

President Barry Calvert said the conduct committee investigated the complaints ''thoroughly and extensively'' and found that Mr Shearer's actions did not warrant referral to the disciplinary board.

The committee had ''access to information about the case that the building disputes tribunal adjudicator in the original dispute between the contractor and the council did not have when he made comments indicating Mr Shearer had performed his duties in a substandard manner''.

''We followed our ethics and complaints processes to the letter and, based on the updated and more extensive information that the committee was given, the committee decided at the very most that Mr Shearer would benefit from some additional professional development and/or training, but that is the extent of it.

''This case is now closed as far as we are concerned.''

Mr Lund said he planned a judicial review of the institute's decision.