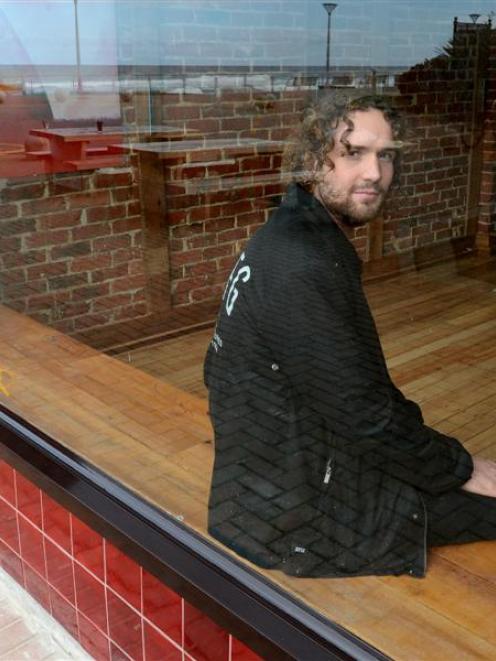 Many landlords were not maintaining or upgrading their shops and continued to charge ''sky-high'' rents.

The shop opened in St Clair in 1985 and moved to George St and remained there for more than 20 years.

The George St landlord was good, but a factor in the move was the rents being too high for a surf shop, he said.

Rent was cheaper in St Clair, but the shop - about 60sq m - was a third of the size of the George St premises.

Consequently, fewer staff would now be employed, he said.

Foot traffic would be lighter in St Clair but a greater percentage of people passing would be buying, he said.

''People who want to come and enjoy the beach. We are right in the face of our market now.''

Enterprise Dunedin director John Christie said retail was a ''tough business'' and many retailers were changing the ''footprint'' of the business to survive.

Many people believed rents in George St were too high but he expected the market to sort it out.

''Landlords have to work that out with potential tenants.

''If they don't, then tenants have options of moving elsewhere when their leases come up.''

Slick Willy's co-owner Sarah Hussey said the several empty shops in George St, south of Farmers, ''was a bit of a disaster''.

''If I had a shop in that block, with all those closed-down shops around me, I'd have something to complain about.''

However, her boutique shop was a couple of blocks north along George St and she was happy with business since she took over the shop in 2005.

Last year was the best financially since the shop opened, she said.

If a potential retailer had a good product, was smart and obtained a reasonable lease, then running a business from George St was viable, she said.