"We call them quirks, we don’t call them disabilities," Miss Vernal said.

She told a packed Supper Club fundraising event at the Dunedin Town Hall last night that her son had been born with spina bifida and hydrocephalus, the latter a build-up of fluids in parts of the brain.

However, he had always been a fighter, and "I’m impressed by his spirit, I’m proud of him", she said.

Once, when he had had to fly to Christchurch for an important operation, she had found him calmly sitting on the side of a hospital bed with a big smile.

Jack had undergone a host of medical appointments, scans and operations over the years and the challenges could at times seem "very overwhelming".

However, throughout, Ronald McDonald House had lightened the family’s load, both when visiting Starship Hospital in Auckland and in Christchurch.

"It’s definitely tested my spirit, and increased our strength as a family." 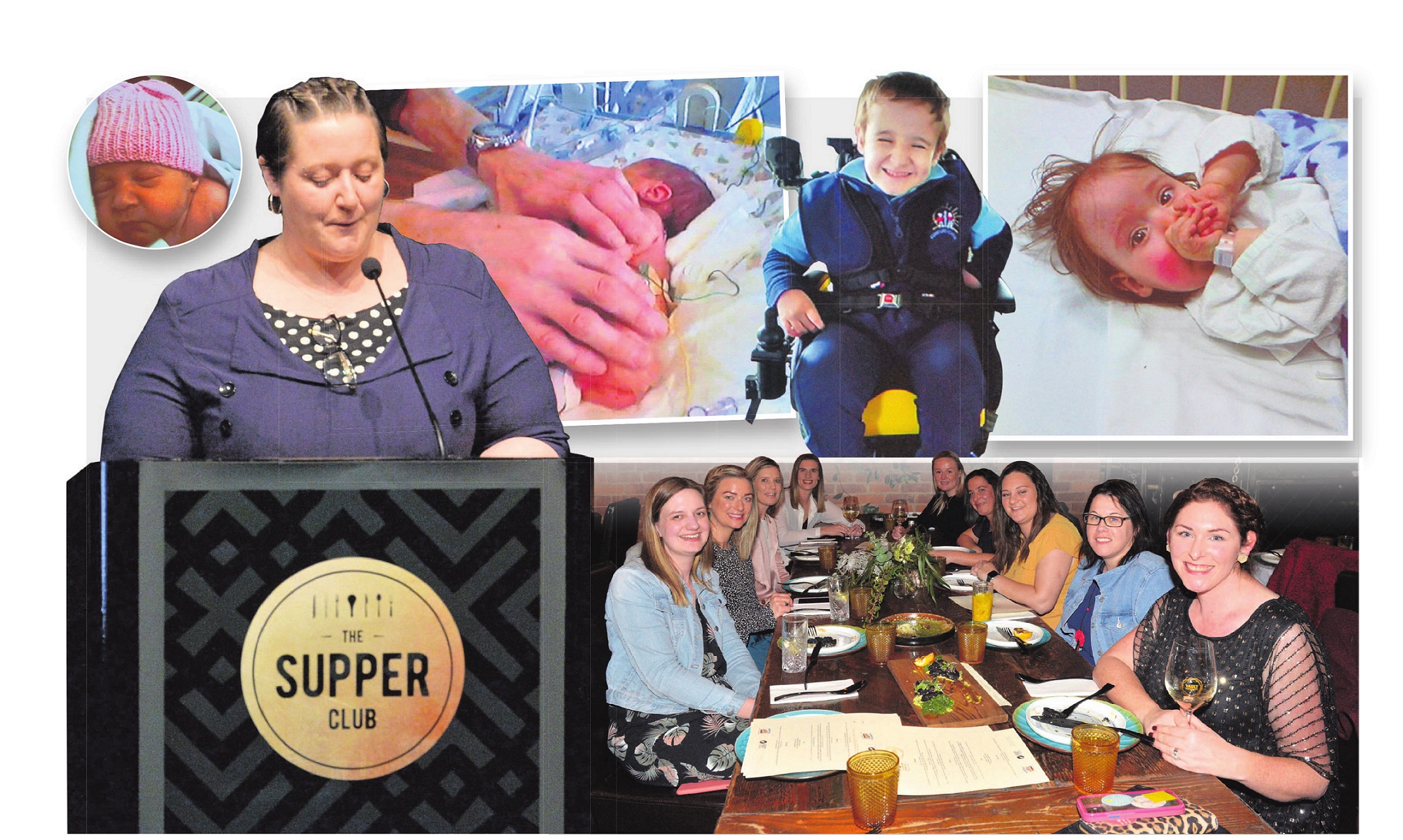 In her moving speech to about 700 people, she said that the houses in Auckland and Christchurch had, above all, provided safety.

She had also enjoyed having a shower and falling into a soft bed at the end of the day.

However, it was house staff who were the biggest asset, asking questions such as "Have you had anything to eat today?".

"They are amazing. I couldn’t ask for better," she added.

She also praised husband Stu Barnes and their other children, Jack’s twin sister Leah (6), Aydin (9) and Alex (15), who were all highly supportive.

Mr Howett said that, in a "hyperlocal" twist, a high proportion of the funds raised by dining throughout the city last night would go to the respective businesses, instead of to charity, to back them after the rigours of the Covid-19 lockdown.