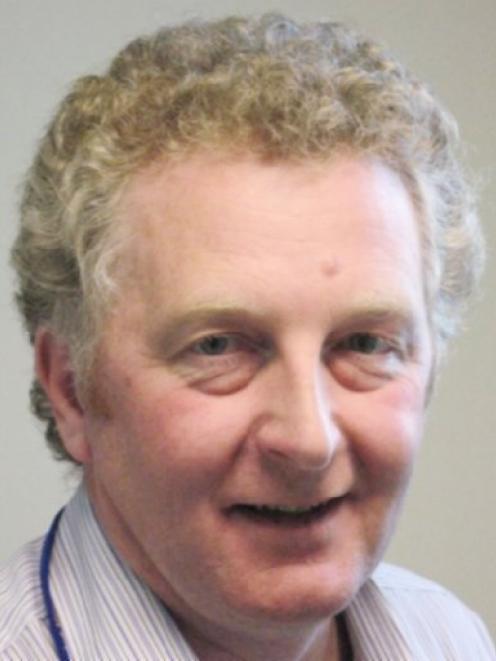 The waiting time has ballooned to 24 weeks. The aim is eight to 12 weeks.

Referrals graded "routine" have been temporarily suspended from specialist referral.

However, patients with unusual or severe symptoms or those in a high-risk group would be referred to a specialist, Mr Reed said.

For the past six weeks, GPs had been able to refer patients for an ultrasound diagnostic test.

That could save a "whole heap of time" for both patients and GPs, Mr Reed said.

The waiting time for an ultrasound test was two weeks.

GPs in the Auckland area had similar guidelines and access to ultrasound.

The ultrasound could be read by a specialist, who could make a recommendation to the GP, which then saved having the patient make an appointment with the specialist.

Additionally, more new patients - between five and seven extra - were being seen each week in Dunedin by specialists, in an attempt to reduce the waiting times.

This month, 105 would be seen by specialists, rather than 80.

Similar numbers would be seen next month.

This was achieved by clinicians reshuffling their work priorities, Mr Reed said.

The service was not short-staffed.

Outsourcing to the private sector would not help the situation because the same specialists worked in the public and private sectors and had full schedules.

However, patients kept waiting were being advised they could access care in the private sector.

In recent years, more people were being referred for cardiac services due to a more cautious approach to cardiac matters, Mr Reed suggested.