Sailor set to take on the world again 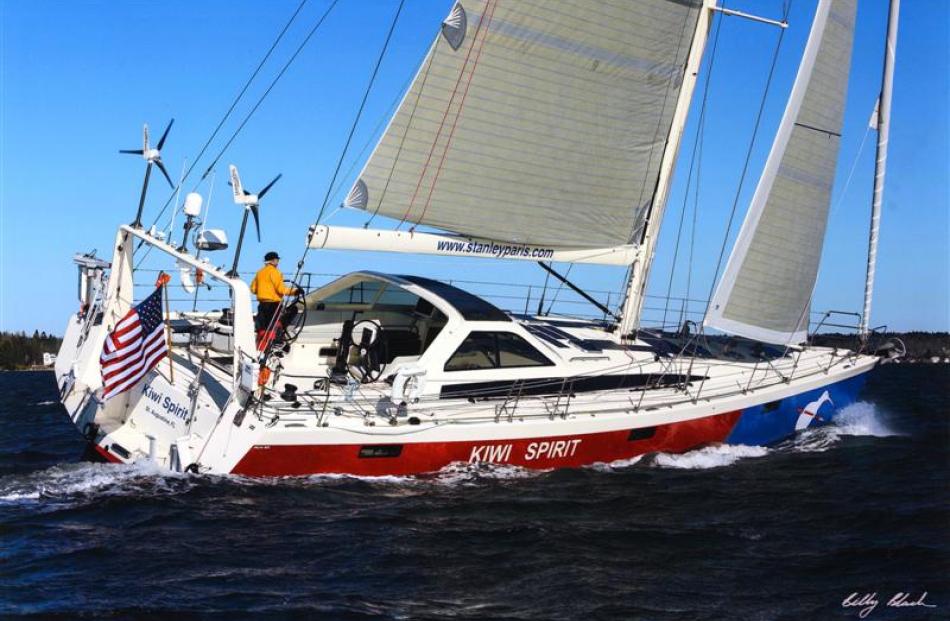 Dr Paris and his yacht Kiwi Spirit, off the coast of St Augustine, Florida, during sea trials. Photo by Billy Black. 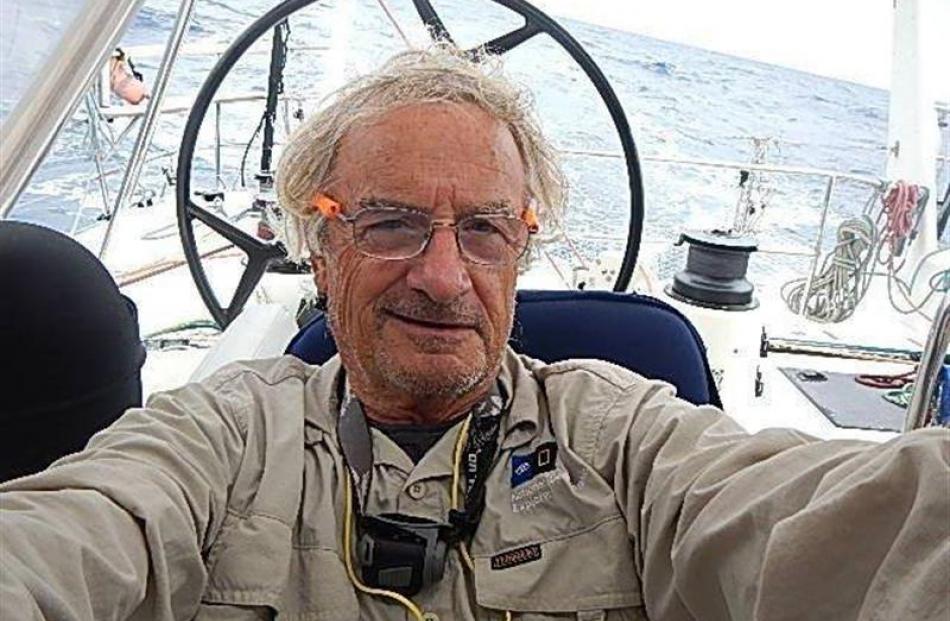 Stanley Paris during his first attempt to circumnavigate the globe solo. Photo by Stanley Paris. 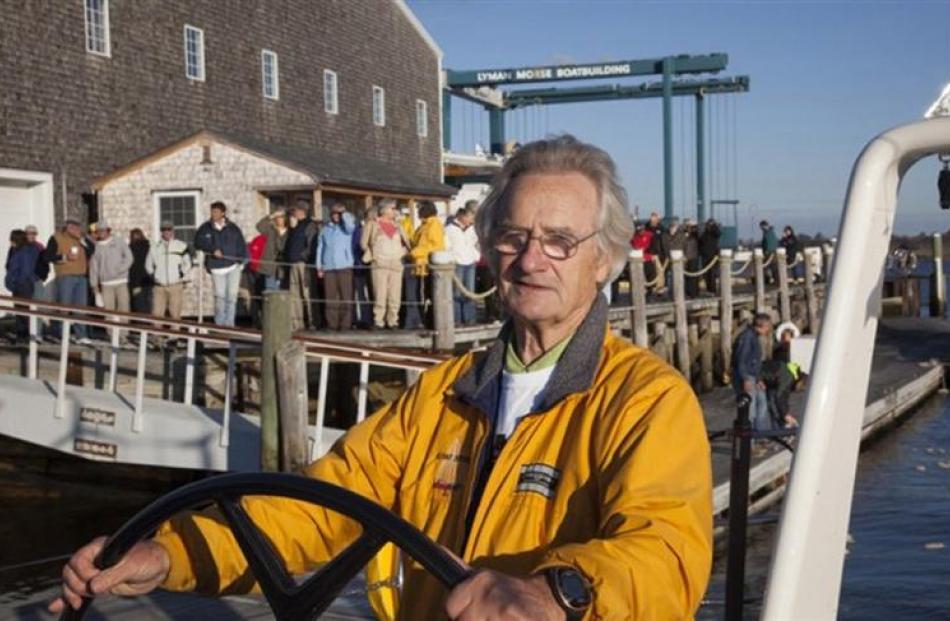 His rig failing and ribs cracked, a former Dunedin sailor limped back to the United States earlier this year after an aborted attempt to circumnavigate the globe solo non-stop. This month, Stanley Paris hopes to set sail again and make history, John Lewis reports.

Stanley Paris is not yet confident his yacht Kiwi Spirit is bulletproof enough to handle a second attempt at circumnavigating the globe solo.

The 77-year-old former Dunedin resident was forced to abandon his first attempt to break the record earlier this year after equipment on the yacht began to fail.

There were concerns about the integrity of the rigging system on the vessel, and his health and safety after he fell and cracked several ribs as he prepared to enter the Southern Ocean.

Dr Paris - a physiotherapist, wealthy real estate investor and University of St Augustine founder and adventurer - still hopes to become the oldest person to sail fastest around the world solo from Bermuda.

Weather permitting, Dr Paris plans to leave St Augustine, Florida, on November 8 for his second and final attempt at a solo circumnavigation.

Following his first attempt, he sent Kiwi Spirit to Maine for repairs.

But on its recent return, the boat continued to suffer serious problems.

''We had a number of failings on the boat. The weather was mild and while not good for sailing, it was fine for testing.''

In his website blog, Dr Paris said the motor on one of the three primary winches failed again; the disc on top of a second winch that grabs the rope started to spin; the radar guard came off its mountings and had to be repaired at sea; and two of the hydro generators failed.

Despite the failures, Dr Paris was optimistic that they would all be fixed, and solutions to any potential faults could be planned for.

''I assure myself that these breakages are good, for we will get them right.

''I carry spares for almost everything and I added two more manual winches in anticipation of these problems.

''But still, I have to say that there is a vast difference between a day sailor or an occasional offshore cruiser to what I am planning for - a non-stop global circumnavigation during which I cannot put into port or receive any help or spare parts.

''I must be totally independent. Hence, I have to say that I don't think many who manufacture the gear and work in the trade really get it.

''There's just not enough reliability in the system.

Dr Paris had Kiwi Spirit specially designed by New Zealander Bruce Farr, because he believed it would be impossible for a man in his 70s to mount a successful challenge in a normal yacht.

Using his experience in physical therapy and issues related to safety and ergonomics, Dr Paris developed an owner's brief that defined comfort, safety and ease of handling.