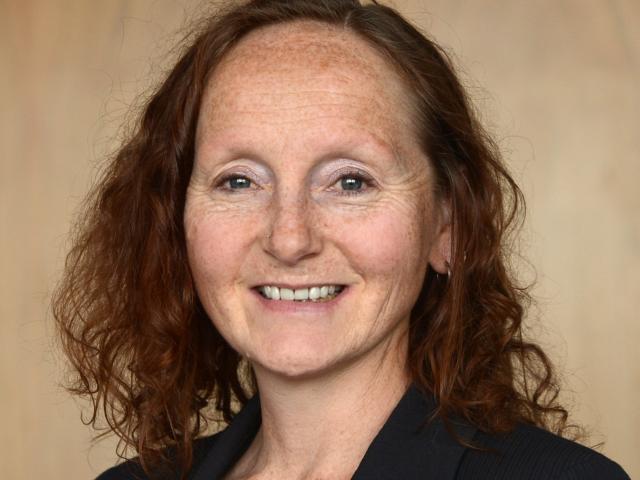 Helen Roberts.
New Zealand chief executives are being paid too much and wealth could be shared more equally, a University of Otago researcher says.

Average top pay increased 114% in the past 17 years, compared with just 26% for average workers.

The average chief executive received 30 to 50 times more than the average wage of $60,000.

A typical base salary was $800,000 to $1million before incentive pay and other top-ups.

Her study looked at total compensation packages rather than just base pay.

She highlighted the pay of Fonterra chief Theo Spierings, the highest-paid executive of a listed New Zealand company.

Dr Roberts said pay was frequently bumped up by discretionary bonuses, but the salaries did not reflect the true performance of the company.

''Even when Fonterra isn't doing well these people are still paid large amounts of money.

Boards of directors were largely ineffective at controlling top pay.

''If you're on the board and it's a good position, you don't want to rock the boat too much.''

When contacted, Council of Trade Unions economist Bill Rosenberg said there was no justification for ''bloated'' chief executive pay.

It was not helping New Zealand's economic performance.

Dr Rosenberg said the problem was ''even worse'' than the Otago research suggested.

Disparities in bargaining power were exacerbated by weak employment law.

''[Chief executives] are in a powerful position to demand pay rises. At the same time, workers' bargaining power has been weakened by employers using their power to discourage or prevent people from joining unions and bargaining together on a firm or industry basis.''

Dr Rosenberg was hopeful the new Government would improve things with industry-wide agreements and a new approach to pay equity.

He recommends more transparency around top pay, higher taxes on top incomes, and pressure from shareholders to rein in salaries.