Sale could hit 75 other firms: Labour 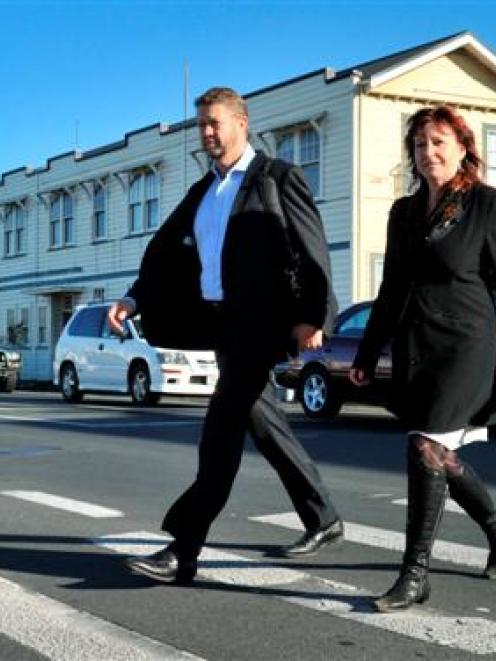 He told media the sale, closure or scaling down of Hillside could adversely affect about 75 other Dunedin-based companies involved in the manufacturing and engineering trades.

It was short-sighted of state-owned KiwiRail and the National-led Government to consider selling Hillside, Mr Cunliffe said.

"I want to know whether KiwiRail's decision-making incorporates the cost to Dunedin of that kind of outcome, and I'm worried that it does not."

If in power, Labour would consider providing subsidies or incentives to aid the company's continued operation, he said.

Without seeing detailed KiwiRail accounts, Mr Cunliffe was unable to say whether it would be forced to sell Hillside under a Labour-led government.

But his party would do all it could to ensure Dunedin retained the business and employee skills.

Mr Cunliffe said that he would meet KiwiRail representatives to discuss the potential sale of Hillside and to further ascertain the company's financial situation.

Dunedin could not afford to lose the skill of Hillside employees, she said, and went so far as to say the Government did not care about the lower half of the South Island.

"Essentially, we've got a Government that is not interested in this part of the country," Ms Curran said.