By Tim Miller
0 Comments
Police are investigating an act of vandalism which resulted in the death of about $30,000 worth of salmon at a volunteer-run Dunedin hatchery. 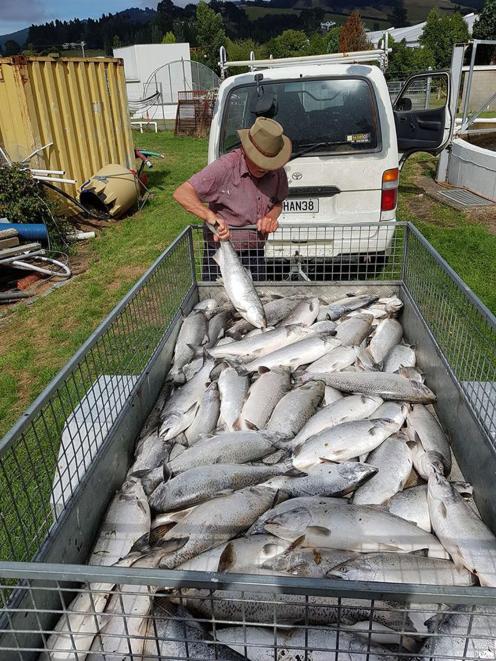 Trust chairman Steve Bennett said he could not understand why someone had jumped a barbed wire fence and switched off the aerators.

"There is actually no benefit for anyone from people killing all these fish."

The 3-year-old salmon, each weighing between 6.75kg and 9kg were due to be harvested for their eggs to build next year’s release.

"Those were our broodstock, so they were 3-year-old fish we were going to strip the eggs off and the eggs would then create next year’s batch of smelt we would use for release."

Mr Bennett told Fairfax he estimated the salmon were worth almost $30,000.

It was not the first time the hatchery had been vandalised in the past year and Mr Bennett said he was at a loss as to why anyone would commit such acts. 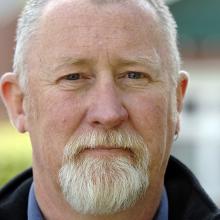 "Ultimately, we just want the damage to stop. We’re a not-for-profit organisation that does this out of the kindness of our hearts.

"There is actually no benefit for anyone from people killing all these fish."

The trust had reported the vandalism to police and he asked the public to report any suspicious activity  around the hatchery.

A police spokeswoman said an officer visited the hatchery yesterday.