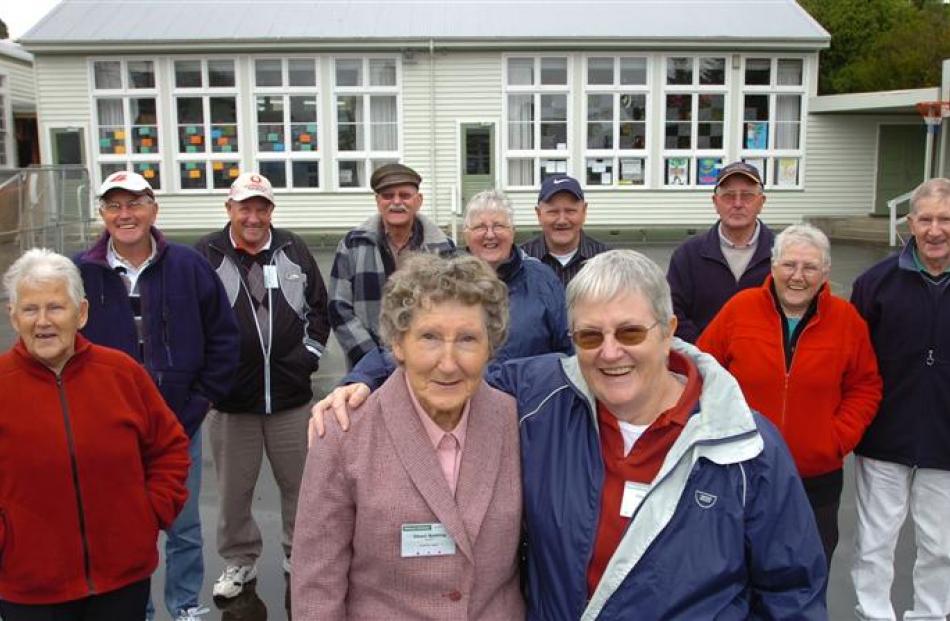 With 11 Newall siblings attending Wakari School it was well known that if you picked on one of them, then they would all come after you.

"No-one ever beat us up," Robin Newall said.

He and his siblings, aged from 60 to 81, were among about 470 people to attend the Dunedin school's 150th reunion at the weekend.

It was the first time since they were young they could remember all 11 of them being at the same place at the same time.

"We were up till midnight last night, talking," Peter Newall said.

Their involvement with Wakari School began in 1939 and the school had changed "dramatically" since then, with the older Newalls remembering the original old stone school which had gone.

"At lunchtime we would race home, as the first home would get the most of the loaf of bread and golden syrup," Robin said.

But it was memories of the "murder house" or dental nurse's rooms that came back after a tour of the school on Friday.

Dorothy Dee could remember heading for home rather than taking her turn in the nurse's chair.

He could remember 44 children being in one of his classes.

Discipline was also different in those days, Mrs Dee said.

"In those days we didn't speak without putting our hands up.

"One teacher threw chalk at the boys."