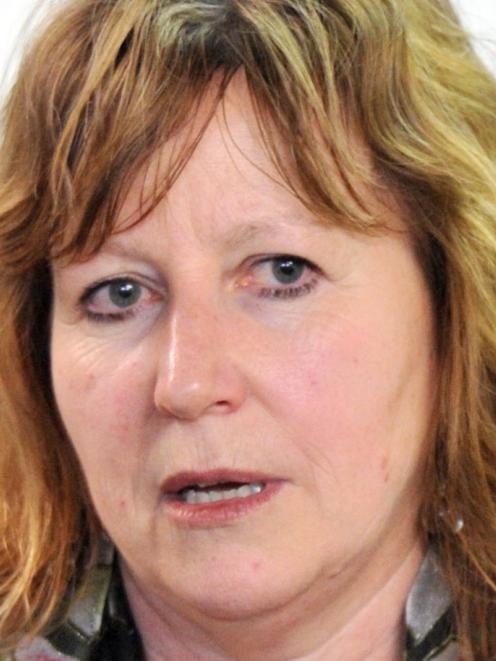 The SDHB delegation was fronted by chief executive Carole Heatly and several hospital officials, who faced a grilling from Ms Curran, a select committee member, who said Dunedin Hospital was an ''old, leaky building in desperate need of rebuilding''.

She demanded to know whether the SDHB, which has a $15 million deficit, had been told it would have to break even financially before a major upgrade could occur.

SDHB executive director, finance Peter Beirne said no indication had been given by the Ministry of Health that would be needed, but the SDHB had been told it would have to show it was on ''a positive debt reduction path''.

Ms Curran was not satisfied with the answer. She said the statement was ''unclear''.

''We expressed great displeasure about the people of Dunedin having to wait to find out whether they were going to get a new hospital.

''My other real concern was whether Dunedin Hospital is at risk of a downgrade. I haven't had an answer on that.''

Ms Curran said the board representatives ''fobbed off'' most of the committee's questions.

''I was very, very disappointed at the DHB because it dropped the ball on the opportunity to tell a select committee of Parliament how underfunded the DHB was, how much they are struggling under the current financial constraints, and how significant the issue of the poor state of the clinical services block at Dunedin Hospital is.''

She said the hospital had lost accreditation for intensive care training because of the state of the building; and at least two senior clinical directors had resigned.

''We want to know when a decision is going to be made on a rebuild.''

''The DHB appreciated the opportunity to answer questions at the select committee ... and has nothing further to add at this stage.''