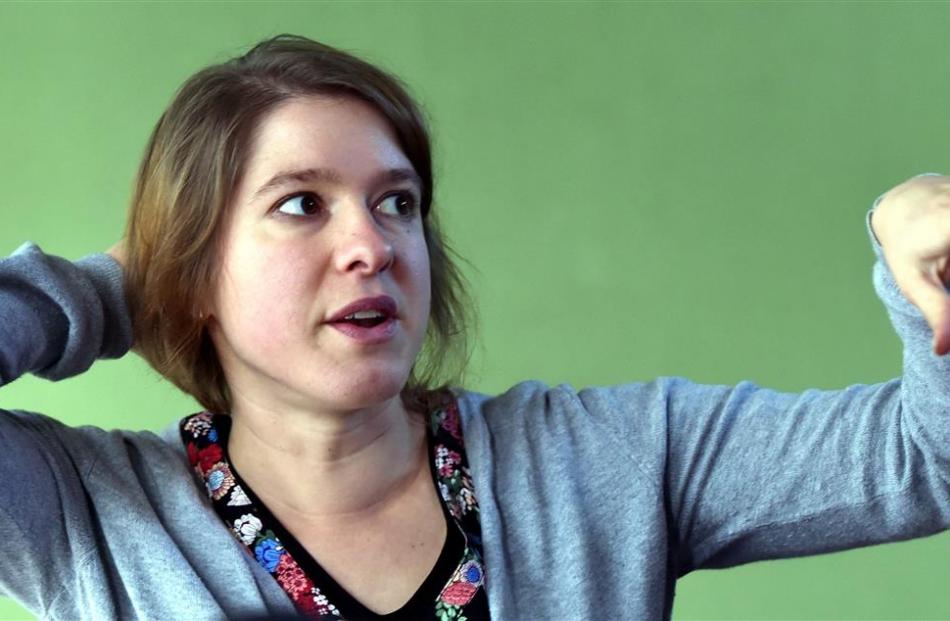 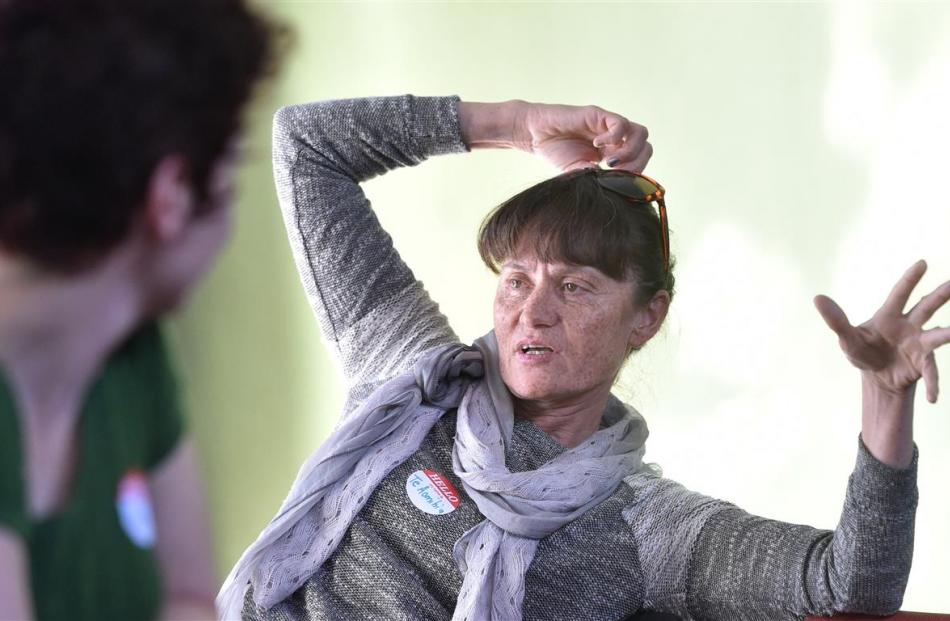 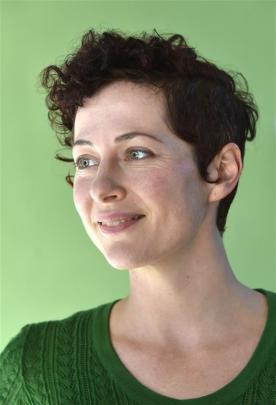 Tackling the "complex issue'' of sexual violence was the aim of agencies that attended a workshop at the Edgar Centre on Thursday.

About 12 agencies represented by 20 people participated in the regional workshop hosted by Rape Crisis Otago and Te Ohaakii a Hine - National Network Ending Sexual Violence Together.

Rape Crisis Otago community educator and support worker Jess Hayden said it was about "where we can focus our energies'' towards stopping sexual violence.

"One of the things that really stood out for group was that we're all working towards ending sexual violence.

Although sexual violence in the community might look as if it was increasing, that was not the case, she said.

"The change that we're seeing is that we've got more people talking about it ... and saying: ‘It's not OK'.''

The workshop was funded by Injury Prevention New Zealand and was one of seven around the country.

Women's Self Defence Network teacher Bell Murphy, of Dunedin, said seeing the ways different agencies could "weave together bits of the puzzle to address the problem'' was important.

"The problem of sexual violence is such a complex problem that needs to be addressed on so many levels,'' she said.

Tumai Ora Whanau Services whanau ora manager Te Aomihia Rangihuna, of Waikouaiti, found the workshop useful in that she could identify who the appropriate support people were in the community.

Te Ohaakii a Hine - National Network Ending Sexual Violence Together national sexual violence primary prevention co-ordinator Rachel Fabish said it was "an opportunity to take stock and say: ‘Where can we do work in other areas that we might not do already?".

"A really clear message that we want to have out there is that sexual violence is preventable,'' she said.