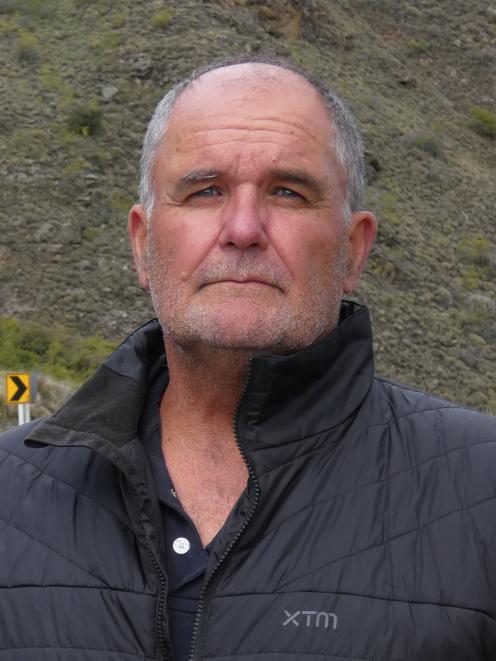 Andrew Burns, who was the inspector in charge of road policing in the Southern district from 2007 to 2013, believed national managers have shifted their focus away from road policing, leading to an increase in serious and fatal crashes.

His criticism follows a year in which Otago had its worst road toll for more than a decade, recording 25 deaths.

Police say they are strongly focused on keeping motorists safe, and are boosting road policing resources.

Mr Burns, who now lives in Cromwell, left the force in 2014.

Since then, he said, he had watched in dismay as former commissioner Mike Bush "led the demise of road safety with his push for a one-size-fits-all approach to districts".

He also claimed experts in road safety did not feel valued and left the organisation.

"I’ve always been focused on the road policing side of it, because of the importance it has to everybody’s wellbeing," he said.

Mr Burns was critical of what he described as a shift away from deterrence measures such as checkpoints and the "booze bus" and a move towards prevention instead.

He questioned how often the bus was used, saying it appeared to be parked in front of the Alexandra Police Station most of the time.

He said police leadership at a national level had played a part in the increasing number of serious and fatal crashes.

"The frontline staff I talk to are trying to do a good job, but they are being stymied by those in leadership positions," he said.

Inspector Amelia Steel, of Dunedin, said Southern police took an integrated approach to road policing, so the entire workforce was responsible for ensuring the district's roads were safe, not just road policing staff.

"Impairment prevention teams have been established in all three areas of the Southern district, which are deployed specifically to target impaired and high-risk drivers," she said.

A police spokeswoman said police were committed to reducing the number of deaths and injuries on New Zealand roads.

"Accordingly, there is a high level of focus from our police executive and throughout police on keeping road users safe."

"‘Prevention First’ has not undermined the efforts of road policing or road safety, and we continue to have a strong focus on preventing death and injury on our roads," the spokeswoman said.

Police had committed to having 1070 fully funded road policing staff nationally, and had recently introduced new unmarked cars to the highway patrol fleet.

It would also soon be introducing a new fleet of booze buses, which would replace the old vehicles and also increase their numbers.

"Police works collaboratively with a number of other agencies to address road safety issues, however, we all have a role to play in keeping the roads safe."

"It’s up to every single road user to pay absolute attention to what they’re doing when they’re driving, riding, or crossing the road." 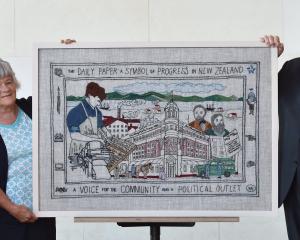 Police executive don't patrol. All mission and no bobbies. It's up to everyone, but not everyone's up to it. 'Education' does not cut it.

Anyone ever been stopped in a drug-driving checkpoint?? Yet there is a meth epidemic in NZ. I guess they don't drive.

Otago has a high road death toll, tragedies reported in the ODT. There are no relative states of intoxicated driving; there are frequent 'medical events' causing accidents, and neurological conditions should bar people from driving. Local traffic conditions should be managed by local policing, not by some hegemonic national system.

Surely a move towards prevention is better than "deterrence measures such as checkpoints and the "booze bus"". 1000 police on the roads won't stop fatal errors being made. 100 000 wouldn't be enough either.
Ideally, the best preventative option would be better road design so when people make mistakes or do stupid things, the consequences are not fatal. Like the Vision Zero project in Sweden.

Recently in the Far North. Speeding drivers, passing on blind bends - you name it. Not a cop to be seen. Pull into small town and a cop just doing a seatbelt check. Now one of the worst road tolls on record. What is happening NZ?