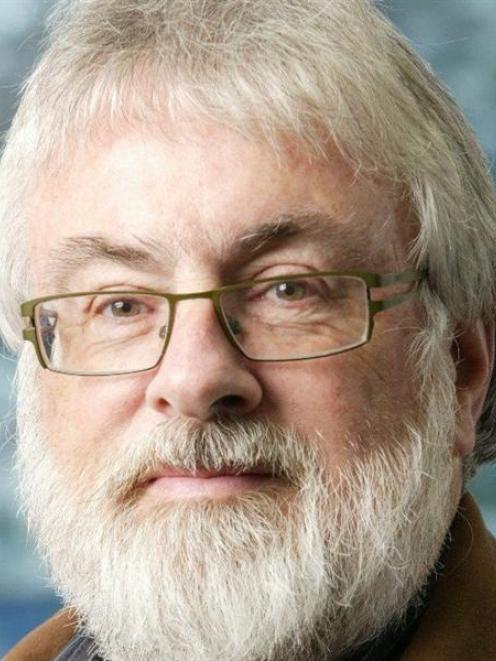 Ian Powell
Nearly one in five specialists could retire in the next five years, creating a ''precarious'' situation, the latest workforce report of the senior doctors' union says.

The Association of Salaried Medical Specialists has been pushing the Government for years on what it sees as a lack of will to confront a looming lack of senior doctors.

In its report, ''Taking the Temperature of the Public Hospital Specialist Workforce'', released today, the union says the sector will be 670 specialists short by 2021. Specialists trained in other countries account for 42% of New Zealand's specialist workforce.

''New Zealand relies heavily on overseas-trained doctors to fill the gaps in its medical workforce but evidence shows this will not be enough to cover the shortages of hospital specialists being experienced now, and looming,'' executive director Ian Powell said in a press release.

''We're looking at a perfect storm of increasing unmet health need, a growing shortage of senior doctors and a greying of the medical workforce that will have serious implications down the track unless we act decisively to address these issues now.''

''There's been a political denial of the problem and there's been a failure of district health boards to provide leadership. They've essentially become political lapdogs.

''What we want is the Government to first of all recognise that there is a problem, and secondly to sit down and work with us on a path forward to address it.''

National List MP and Dunedin North candidate Michael Woodhouse is tipped as a possible candidate for the job.

Last week, Mr Woodhouse refused to be interviewed by the Otago Daily Times about his possible appointment to the Health Minister role should National lead the next Government.

''I am completely focused on helping National win the party vote on September 20.

''I'm not looking any further than that at this stage,'' he said through a spokeswoman.