Sighting of beaked whale a first 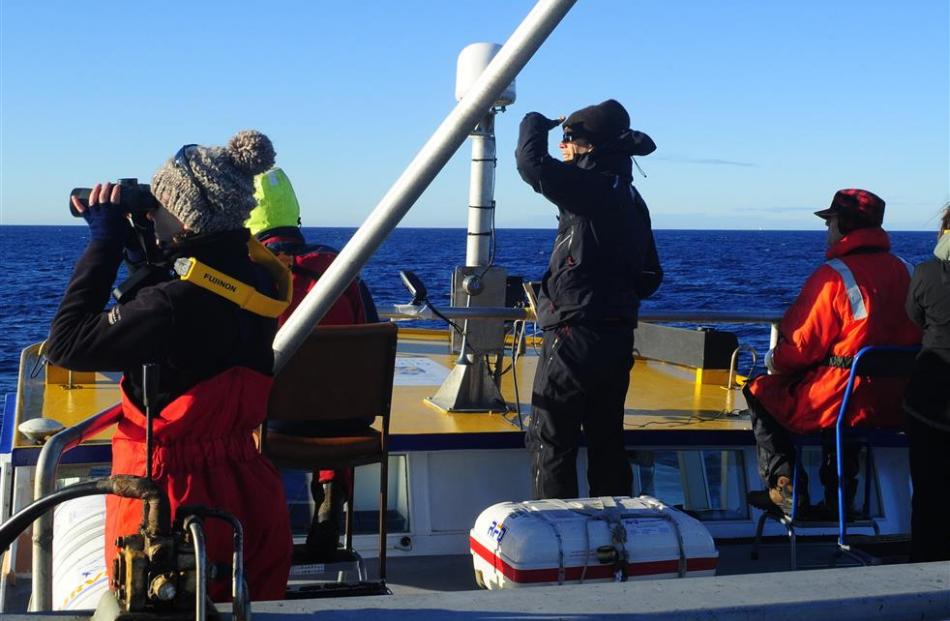 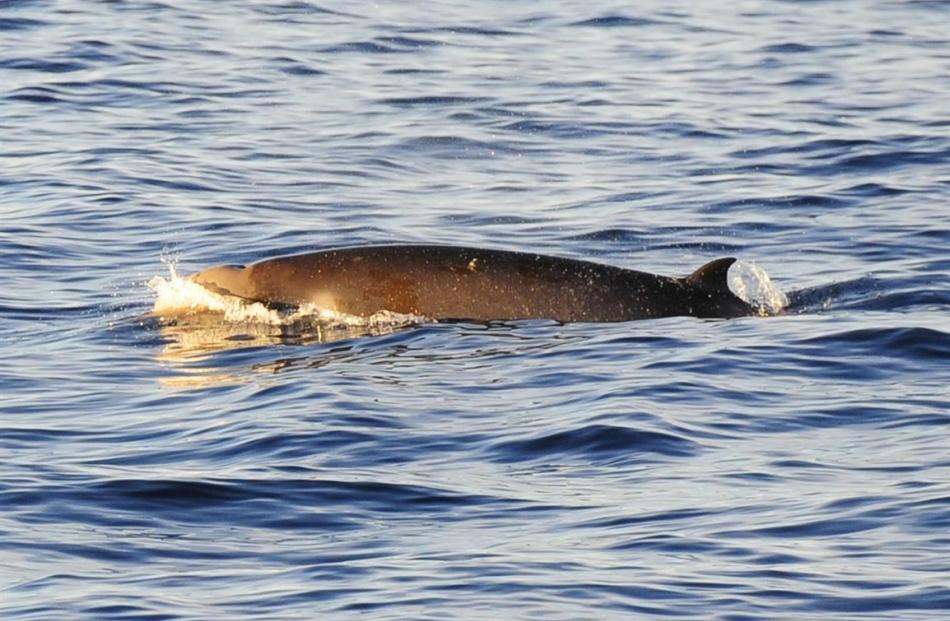 University of Otago-led researchers have spotted the mysterious Shepherd's beaked whale off the Dunedin coast - the first confirmed sighting of this "rare and elusive'' whale in New Zealand waters.

Dr Will Rayment, an Otago lecturer in marine science, led the expedition, aboard the university vessel Polaris II, that sighted a group of the whales last week.

The survey team comprised researchers from the university, the Yellow-eyed Penguin Trust, Otago Museum, Parker Conservation and the Ornithological Society of NZ.

The Shepherd's beaked whale, Tasmacetus shepherdii, is one of the world's least-known cetaceans, and was previously known from only nine confirmed live sightings of the species, and 55 strandings of dead whales.

Whales, dolphins and porpoises are all cetaceans.

With 33 of the 55 known strandings of the whale in New Zealand, this country was "the world's stranding hotspot for the species'', Dr Rayment said.

But there had previously been no confirmed sightings in our waters, he said.

On Tuesday, the team saw a group of five beaked whales in the Taiaroa Canyon, about 30km east of Taiaroa Head.

They were confident they had just sighted the unusual Shepherd's beaked whale, mostly because one of the team, Dr Trudi Webster, had recently attended a stranding on the Chatham Islands.

And "amazingly'', the next day, the team made another sighting of the rare species, a group of three in the Saunders Canyon, also off the Dunedin coast.

Both identifications of ‘‘this rare and elusive whale'' were later confirmed by Anton van Helden, New Zealand's beaked whale authority.

Adult Shepherd's whales range in length from 5m to 7m.

"We know very little about their behaviour.''

Researchers suspected the Otago Canyons would be good habitat for deep diving odontocetes (toothed whales) such as sperm whales and beaked whales, but "nobody had really been out to have a proper look''.

There were "great opportunities'' to undertake further studies of the Shepherd's beaked whales off the Otago coast, which the researchers planned to pursue, he said.