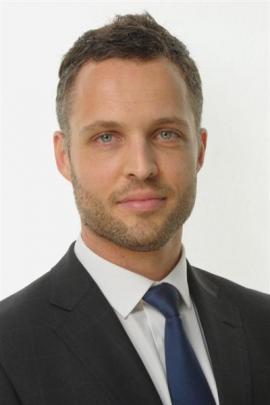 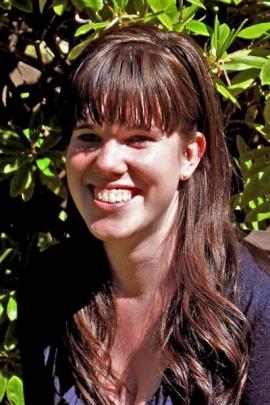 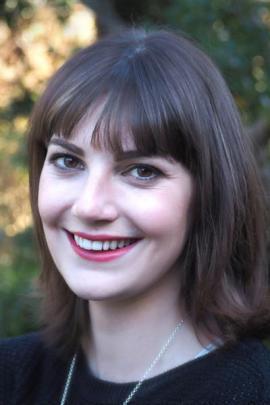 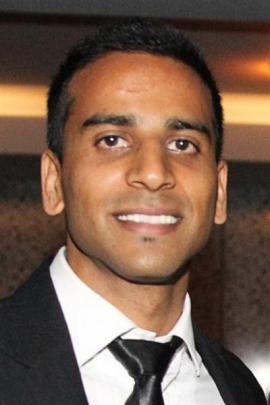 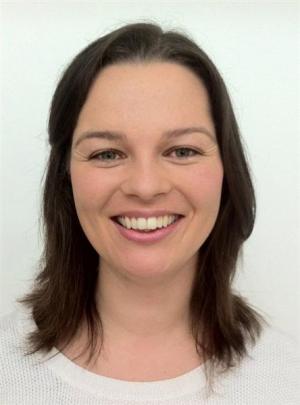 A University of Otago graduate, Anton Venter, of Wellington, has gained a Fulbright-Platinum Triangle Award in Business to support study for an MBA degree in the United States.

The two-year award, of up to $US75,000 ($NZ85,700), is for an emerging New Zealand business leader to complete an MBA in the US, and to gain professional work experience there and in New Zealand.

Mr Venter, who graduated with an Otago postgraduate diploma in clinical pharmacy in 2007, will complete an MBA in global entrepreneurship and finance, at Columbia University in New York.

It is one of six Fulbright postgraduate awards just received by Otago graduates.

Clare Burn, of Dunedin, and Lucy Carter, of Christchurch, have gained Fulbright Science and Innovation Graduate Awards, which support study or research at US institutions.

Ms Burn will complete a PhD in biomedical sciences at the Albert Einstein College of Medicine of Yeshiva University in New York, starting her US studies in early August.

Ms Burn, who graduated with an Otago BSc (Hons) in microbiology and immunology, in 2011, said the award was a ''wonderful opportunity''.

Ms Carter, who has an Otago BA (Hons) degree will complete an MA in environmental sociology, at Colorado State University.

An Otago graduate in medical laboratory science, Braeden Donaldson, of Dunedin, has been awarded one of 15 Fulbright Science and Innovation graduate awards sponsored by the Ministry of Business, Innovation and Employment. His $US15,000 award will help him to research the development of an immunotherapeutic vaccine for colorectal cancer, at the Mayo Clinic in Rochester, Minnesota, for six months. The award provided a ''fantastic'' opportunity to further strengthen his research in the third year of his Otago PhD research, he said.

An Otago MBChB graduate, Mahendra Naidoo has also gained an award to complete a master of public health degree at Johns Hopkins University in Baltimore, Maryland.

Another Otago graduate, Georgie Archibald, of Christchurch, gained one of six Fulbright General Graduate Awards, which provide up to $US33,000 each year.

She will complete an MA in literature at the University of Colorado Boulder.