Small creditors to get their money back from ORFU 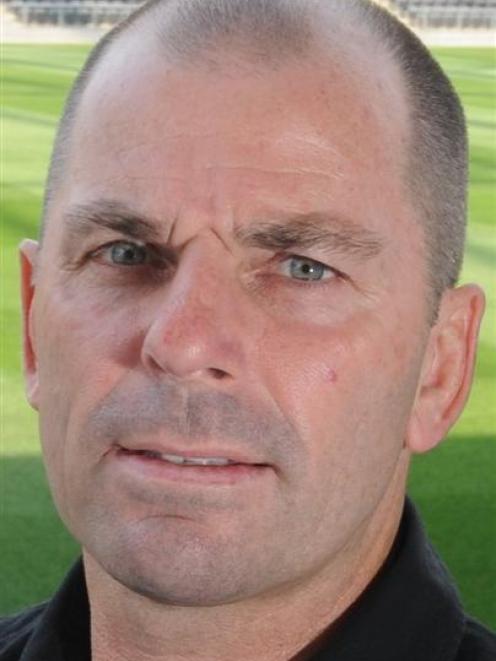 Jeremy Curragh.
The Otago Rugby Football Union has raised $500,000 to pay back small creditors, saying it is due to a massive amount of generosity shown by people right around the country.

Union change manager Jeremy Curragh said a few arrangements had to be completed with a couple of creditors but it was hoped to have that all finished up by May 20.

Accountancy firm WHK had worked on the creditors' agreement with the union and was due to complete payments in the next few weeks.

The union owed $687,000 to 180 small creditors when its bleak financial picture was revealed in February, and with the indication the union was going into liquidation, those small creditors stood to get nothing back.

But after an agreement was reached with major parties owed money, liquidation was starved off, and a fundraising campaign started to gather funds for the small creditors.

Curragh said the union would have liked to have paid everyone in full but that was not possible.

"It is a pretty solid result thanks to the huge amount of work by a lot of people. That is a massive amount of money to generate," Curragh said.

"I never thought we would get to this amount but thanks to all the support from not only people in Otago, but a lot of former Otago people right around the country, we have ended up here."

All up, $250,000 had been raised through auctions and fundraising with businesses such as Speight's, Champions of the World, KFC and the television programme Campbell Live all chipping in.

The $250,000 total had been matched by union board members Laurie Mains, Sir Eion Edgar and John Faulks.

The union posted a loss of more than $860,000 in the past financial year, but was budgeting for a small profit this year.

Embroidme owner Kathryn Cullen, who was owed about $2500, said she was pleased to get back the money she was owed and felt it was through good work done by the community.

She was encouraged by the amount of support the union received from people right around the country and said it showed people were keen to show their support for the province and local businesses.

William Signs Ltd director Bruce Carvell said he, to,o was pleased to get back the money company was owed by the union and thought the small business owners had been kept informed by the union.

He said a lot of hard work from a lot of people had gone into raising the money to keep the union afloat and pay back the small creditors.